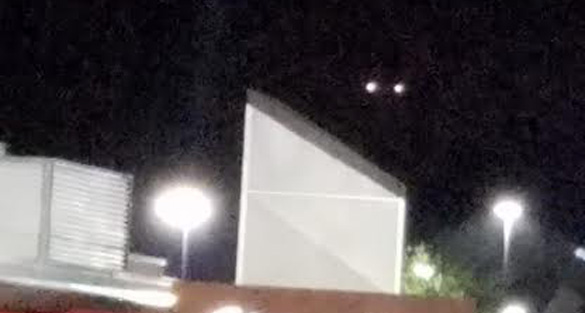 A Virginia witness at Charlottesville reported watching and photographing a triangle-shaped UFO that briefly hovered and moved away at a fairly low altitude, according to testimony in Case 76512 from the Mutual UFO Network (MUFON) witness reporting database. 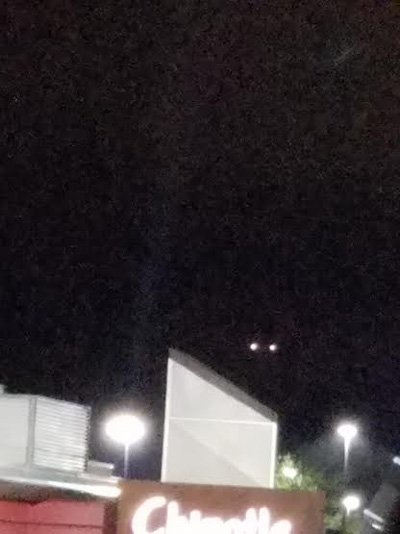 The witness and her husband were driving home along Barracks Road when her husband pointed out an object in the sky saying, “That is not a regular airplane,” about 9 p.m. on May 21, 2016.

“I looked out the window and stopped in the road when I saw it was hovering almost slightly above us,” the witness stated.“Distance cannot be determined – maybe 2,500 feet above.”

“It had several bright, white lights, some flashing, others remained constant. Intuitively, we sensed that it sensed us and perhaps saw us stop our car in the middle of road, to which it then hovered for at least 10 seconds. Then it continued on a low altitude path.” 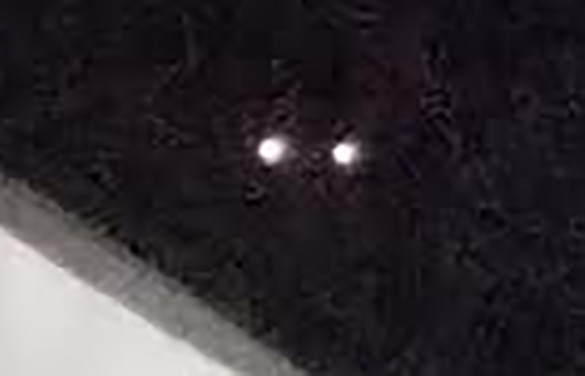 The witness wondered what they were looking at.

“My first instinct was that it is an advance government aircraft and I felt thrilled at witnessing the technology being conveyed to our sight. We turned around and watched it, and I took a quick photo with my camera phone, that unfortunately did not do it justice, but shows two bright, white lights as it continued on its path away from us. In the picture there are buildings, and above one building, you can see the two white lights.” 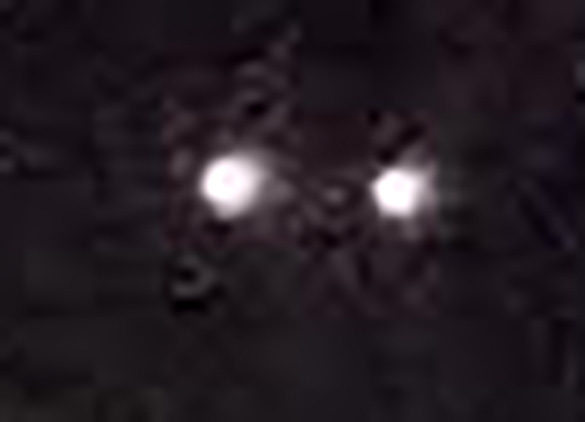 The witness included one image with the report, which was filed on May 22, 2016. 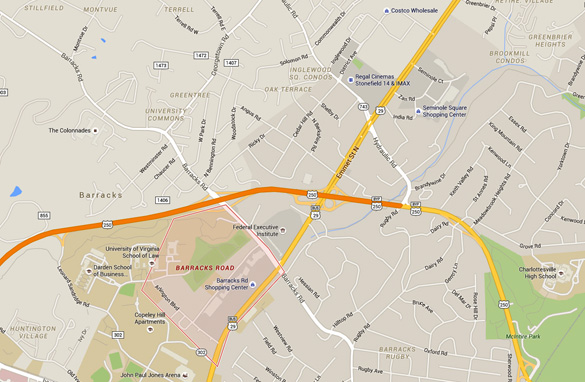 The witness was driving along Barracks Road in Charlottesville, VA, about 9 p.m. on May 21, 2016, when the triangle UFO was spotted hovering overhead. (Credit: Google)

Virginia STAR Team Field Investigator Norman Gagnon is investigating. Charlottesville is the county seat of Albemarle County, population 48,210. Please remember that most UFO sightings can be explained as something natural or man-made. The above quotes were edited for clarity. Please report UFO activity to MUFON.com.