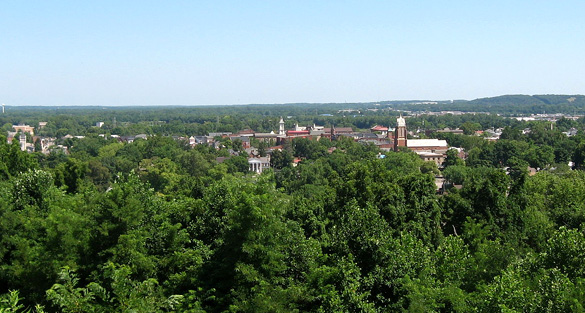 An Ohio witness at Chillicothe reported watching a “rounded triangle” UFO that moved silently overhead, according to testimony in Case 71395 from the Mutual UFO Network (MUFON) witness reporting database. 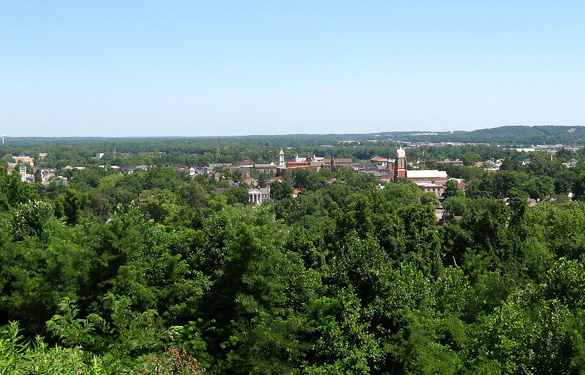 The reporting witness and a friend were taking night time photography at Grandview Cemetery in Chillicothe when they first noticed the object streaking across the sky about 10:10 p.m. on October 10, 2015.

“I yelled to my friend, ‘Whoa, look at that,’ and pointed to the object streaking toward us,” the witness stated.“At first I thought the object was a meteor or something due to the speed it was coming toward us.”

As the object came closer, the witness was able to see more detail. 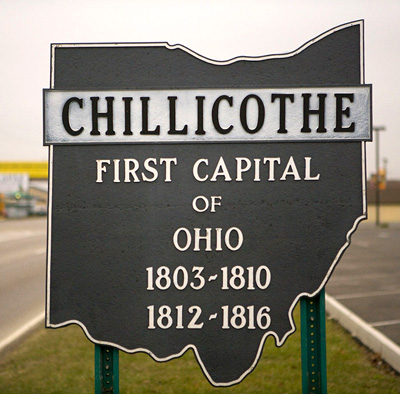 When the object moved closer, the witness could see that it was a rounded, triangle shape. (Credit: Wikimedia Commons)

“But as it flew directly overhead, the object reflected the city lights and I could clearly see it was actually a rounded triangle, meaning the corners were rounded, not pointed.”

The object continued moving from the northeast to the southeast at a quick pace and was soon out of sight.

“The entire length the object was in my field of view was about six seconds. Unfortunately, my buddy, who was in front of me, thought I was yelling about something going on in the city below and didn’t look up in time to see the object. The sighting was so quick that I couldn’t properly gauge the object’s size or elevation. It did fly directly over my head and I got an excellent look at the bottom side of the object.”

“The object appeared to be solid and metallic and did not contain any type of navigation lights. It made absolutely no sound as it passed overhead. I was initially confused as to what the object may have been and my adrenaline was pumping. I stood in the area for a few more minutes to observe if any other objects came through, but nothing else happened.” 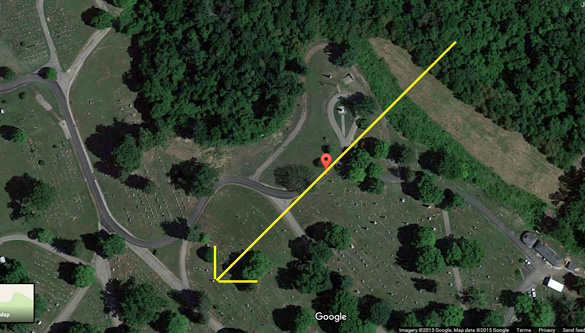 The object made no sound as it moved overhead. Pictured: A Google view of the Grandview Cemetery showing the direction of the object. (Credit: Google Maps)

Chillicothe is a city in and the county seat of Ross County, Ohio, population 21,901. Please remember that most UFO sightings can be explained as something natural or man-made. The above quotes were edited for clarity. Please report UFO activity to MUFON.com.