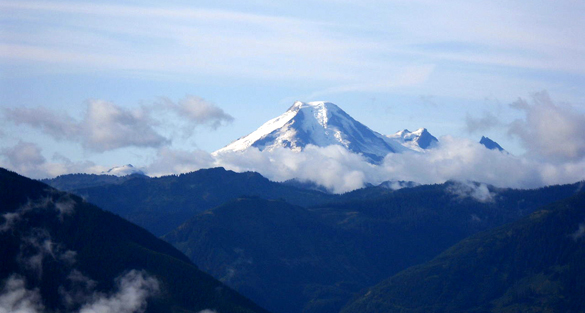 A Washington witness at Deming reported watching a triangle UFO moving down the side of Mount Baker in a rapid motion with bright lights, according to testimony in Case 78088 from the Mutual UFO Network (MUFON) witness reporting database. 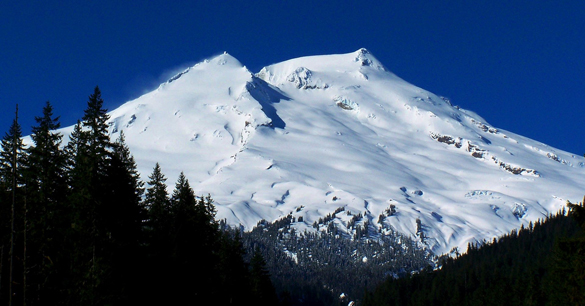 “My eyes caught a light coming over the top of Mount Baker traveling to the west I thought,” the witness stated. “Then it changed direction and started coming down the side of the mountain very, very rapidly. Several thousands of feet per minute I think.”

The witness watched the object as it moved downward.

“It leveled off and headed toward Bellingham Bay to the southwest. As it leveled out I could see that it was a triangle with bright lights and maybe red-orange lights on the sides.”

The case was investigated by Washington State Section Director Timothy Ward and closed as an Unknown. 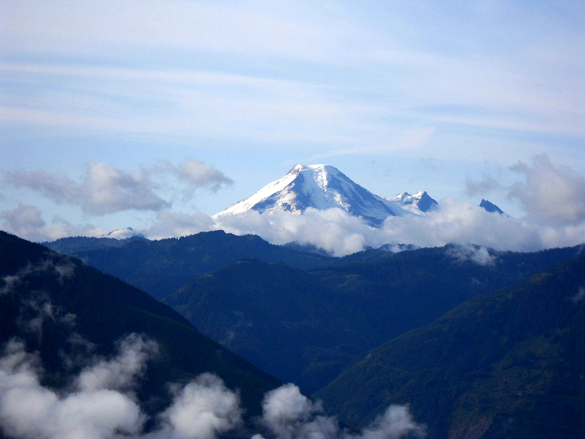 The object began a rapid descent down the side of Mount Baker, pictured. (Credit: Wikimedia Commons)

Ward noted in his report that the weather was 68F, Dew point 60F, Winds 4 mph out of the south.

“The witness stated after the sighting he walked down to a neighbors to see if they saw anything,” Ward stated. “A neighbor two houses down said he did see something, but wasn’t sure what it was, but said he saw the same object, but didn’t see the triangle shape, but did see a light leaving to the southwest.”

“I will be concluding this as a UAV because of the triangle shape and rapid descend before changing direction. No known aircraft except a F-117 could do this and none known to fly in this area or this way.  No noise was heard and witness stated that it was bigger than a drone.” 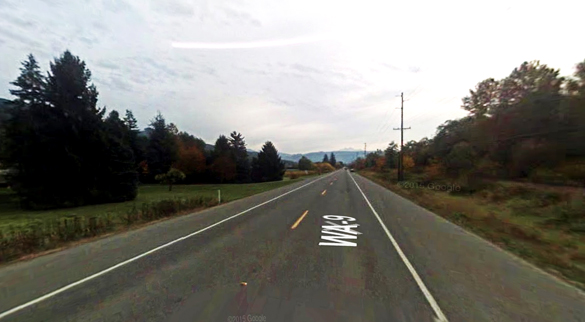 Deming is in Whatcom County, Washington, population 353. Please remember that most UFO sightings can be explained as something natural or man-made. The above quotes were edited for clarity. Please report UFO activity to MUFON.com.