In late September the producers of the documentary “Revelations of the Mayans 2012 and Beyond,” currently in production, made sensational claims that the film will reveal evidence in the possession of the Mexican government that the ancient Maya civilization had contact with extraterrestrials. 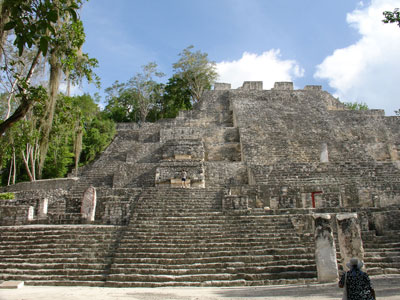 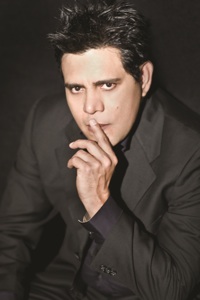 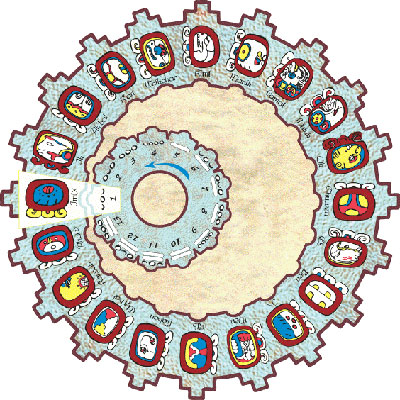 A Mexican media website, TVRadioRiviera.com, reports that García Rosado was appointed Minister of Tourism by Campeche governor Fernando Ortega Bernés in September of 2009 because of “his drive, preparation and compromise with industry in a state with a wide potential in this [tourism] field.” That is so far what we have been able to find about Mr. García Rosado. He seems like a fairly young, business-oriented maverick who is willing to bet on the 2012 card as a way to bring business and improve conditions in his state. Other than his statements quoted in TheWrap, which were translated and published in many Mexican media sites and blogs, we found no other, independent similar quotes from Minister García. The fact that he didn’t deny or retract the statements to TheWrap means that he was most likely quoted accurately.