Home / Featured / The 16th anniversary of the Phoenix Lights incident 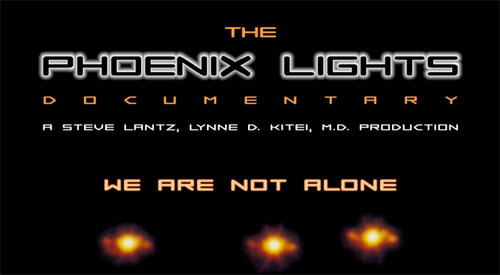 The 16th anniversary of the Phoenix Lights incident

March 13, 2013 marked the sixteenth anniversary of the mass UFO sighting known as the Phoenix Lights that occurred across the state of Arizona in 1997. 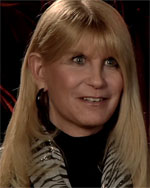 The Phoenix Lights event of 1997 is considered to be the largest mass UFO sighting in modern history. Phoenix’s CBS affiliate, KPHO, explains that officials at Luke Air Force Base claimed the mysterious lights were flares from military exercises. But it took them months to offer this explanation. And the time at which these exercises were reportedly conducted was hours after witnesses reported seeing the strange lights in the sky.

And now, Phoenix Lights researcher Dr. Lynne Kitei says she recently received air force documents, dated May 1, 1997, stating Luke Air Force Base had no involvement with the lights over Phoenix.

As she has done in previous years, Dr. Kitei will be screening her film The Phoenix Lights Documentary on Sunday, March 17 at 1 p.m. at the Scottsdale Harkins Shea Cinema to mark the anniversary of this still unsolved event.

Here are some of the local Phoenix news stories related to the Phoenix Lights anniversary: