An Illinois witness at Batavia reported watching and videotaping a square or rectangle-shaped UFO silently crossing the sky about 8:50 p.m. on June 5, 2016, according to testimony from Case 76835 from the Mutual UFO Network (MUFON) witness reporting database. 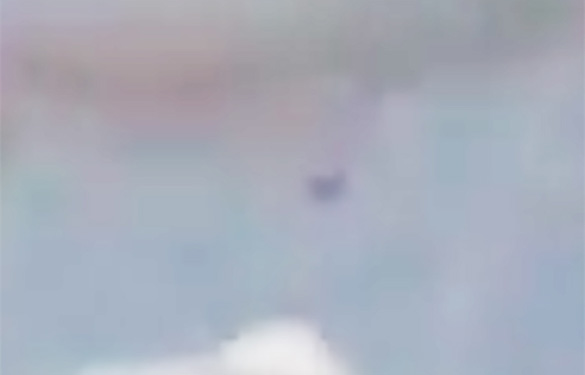 A square or rectangle-shaped UFO moved toward the witness on June 5, 2016. Pictured: Cropped, enlarged and enhanced still frame from the witness video. (Credit: MUFON)

The witness and his two children, ages 17 and 20, had just joked about it being a perfect evening to see a UFO as they were pulling away from a Chili’s restaurant parking lot.

“I looked up and saw a light,” the witness stated.“I continued to joke with them and said, ‘Look there, a UFO…hahahaha,’ but at the time it was only that – a joke.” 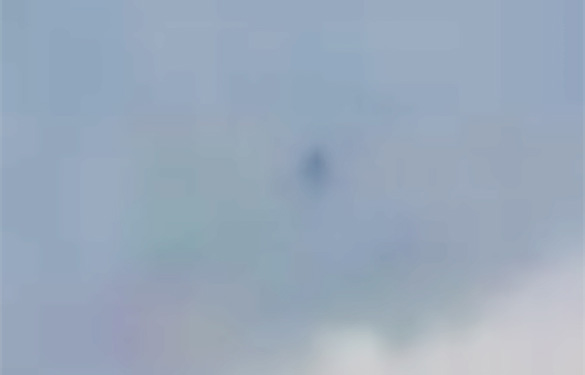 The three continued to watch the object as it rapidly started to approach them.

“Then the light started to dim out and we could see a dark form over it. My son then started to literally freak out. That thing came about 300 meters toward us and it was a dark square with rounded corners thing, cruising the sky, no sound whatsoever.” 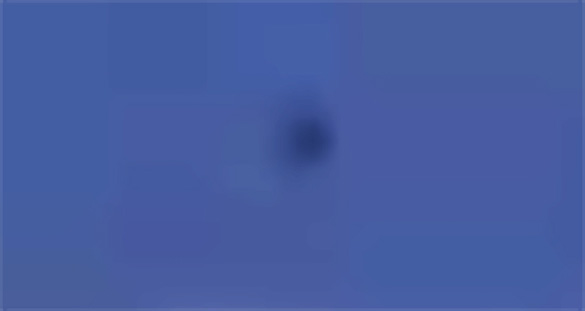 The witness believes the video does not completely capture the event well.

“The video doesn’t reflect even 10 percent of the clarity of the sighting. Unfortunately phone cameras are horrible, especially at dark. But it was so clear to us. It seemed to be the size of a car just cruising there, with almost the same color of the background. My son is still shaking. He never believed in anything paranormal.” 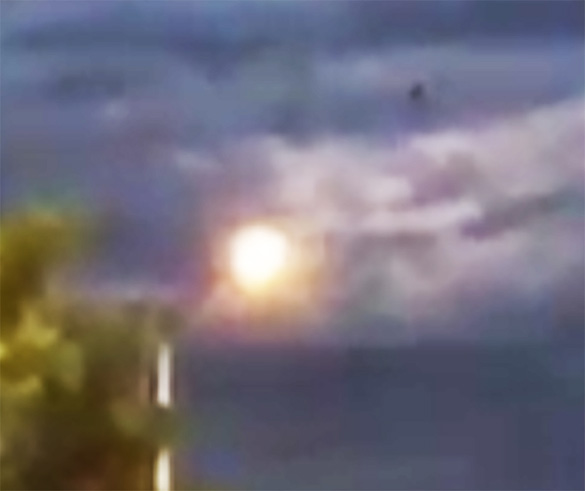 Batavia is a Chicago suburb in Kane County, IL, population 26,045. Illinois Assistant State Director Roger Laurella and Illinois Triage Director Daniel Snow are investigating. Please remember that most UFO sightings can be explained as something natural or man-made. The above quotes were edited for clarity. Please report UFO activity to MUFON.com.