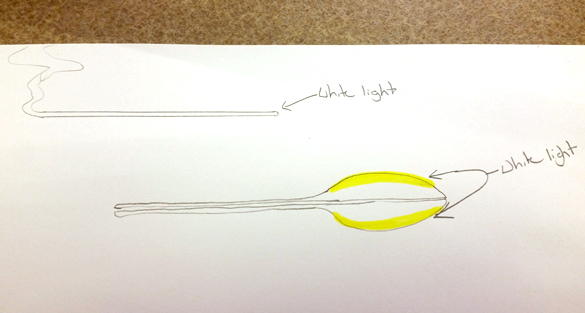 A Texas witness at Strawn reported an egg-shaped UFO with a tail and glowing bright lights on the bottom and top about 9:30 p.m. on March 1, 2016, according to testimony in Case 74917 from the Mutual UFO Network (MUFON) witness reporting database. 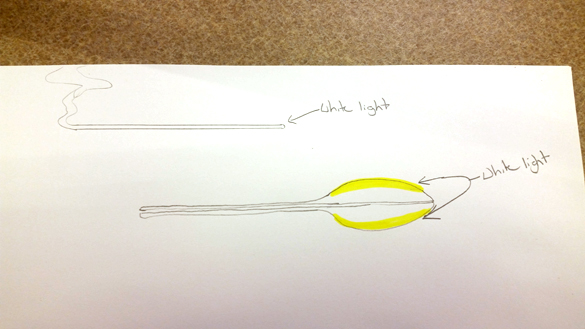 The object was observed over Possum Kingdom Lake – a reservoir on the Brazos River in Palo Pinto County.

“I saw an object spoon/egg-shaped with a long tail with glowing, bright white on top and bottom of the curved part,” the witness stated.“Looked like two spoons on top of one another with a very long straight tail.” 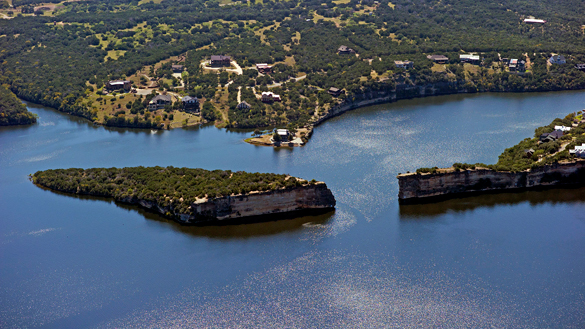 The witness also noticed glowing light on the object.

“It had glowing bright white at the front top and bottom, curved end. Going from northwest to southeast. It was only a couple hundred feet from the ground. Very fast and silent. It was going so fast it only took a minute. I’ve never seen anything like it.” 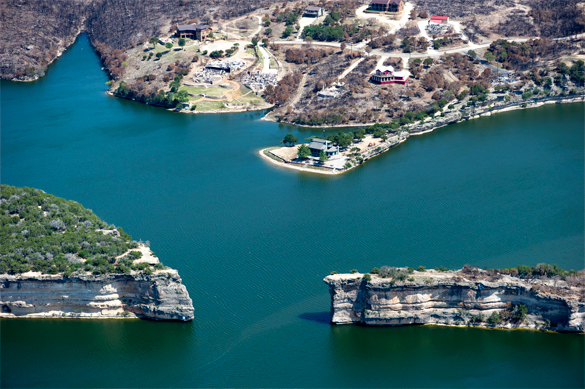 Strawn is a city in Palo Pinto County, Texas, population 653.

The witness provided a sketch of the object. The case was reported to MUFON on March 2, 2016. Texas MUFON Chief Investigator Gary Neitzel is investigating. Please remember that most UFO sightings can be explained as something natural or man-made. The above quotes were edited for clarity. Please report UFO activity to MUFON.com.