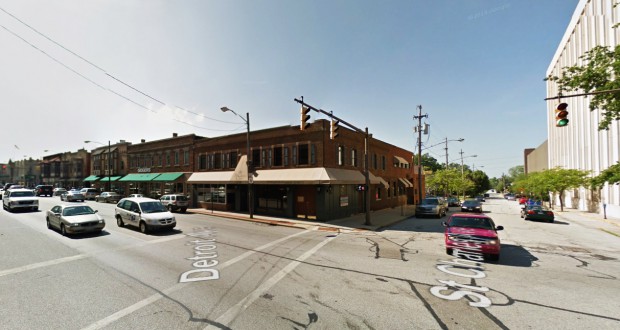 The witness was on his way to work in Lakewood, Ohio, when the slow moving object was first seen. Pictured: Lakewood, Ohio. (Credit: Google)

An Ohio witness at Lakewood reported watching and videotaping a silent, slow moving object on August 20, 2014, that could not immediately be identified, according to testimony in Case 59118 from the Mutual UFO Network (MUFON) witness reporting database.

The witness was returning to work when the slow moving object was first seen in the sky. 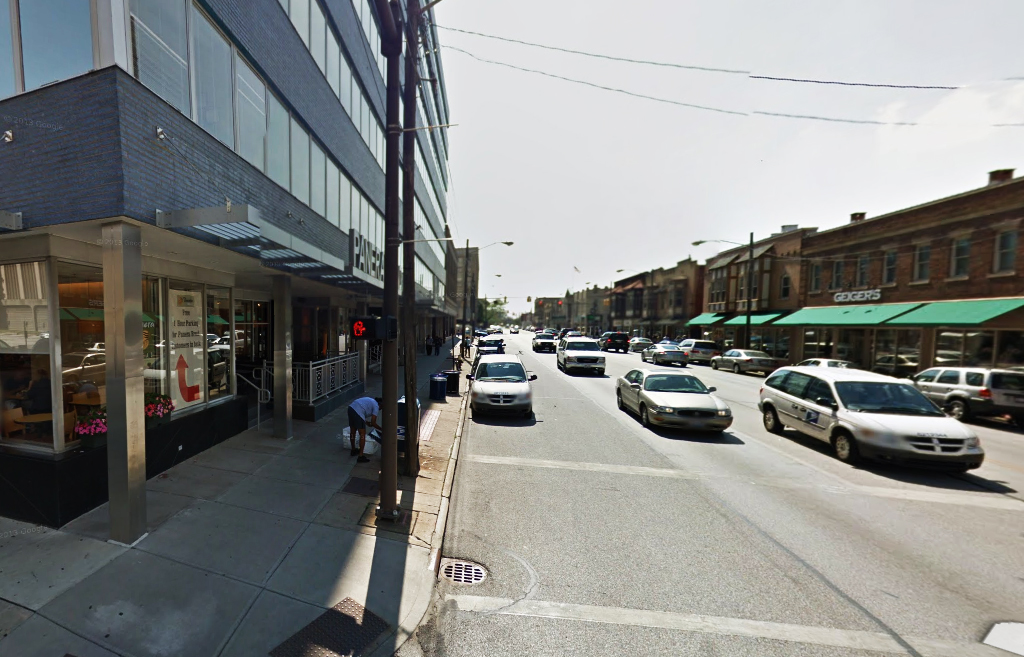 The witness stopped to videotape and could not identify the silent object. Pictured: Lakewood, Ohio. (Credit: Google)

“I pulled out my camera and shot video,” the witness stated. “There was movement on the object, but no light or exhaust. Silent.”

The witness uploaded one piece of video with the MUFON report.

Lakewood is a city in Cuyahoga County, Ohio, population 52,131. Ohio MUFON is investigating. Ohio has a current UFO Alert Rating of 3 with a high number of recent reports nationally. Ohio had 35 UFO reports in July 2014 – the 4th highest reporting state – while California had 104 reports as the highest reporting state. The above quotes were edited for clarity. Please report UFO activity to MUFON.com.