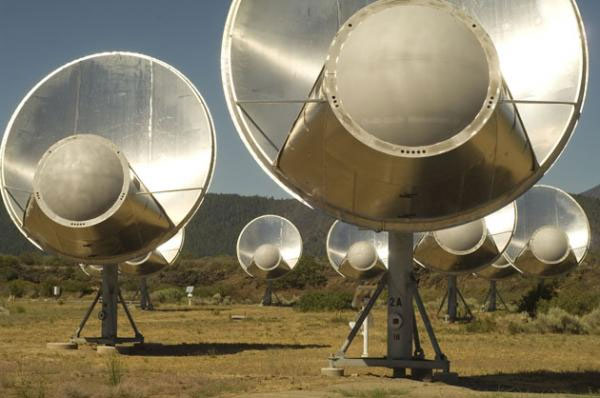 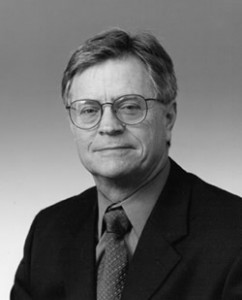 A press release issued by the SETI Institute on Wednesday, April 9 announced that Dr. David Black has been named the organization’s new President and Chief Executive Officer. The press release describes:

Black, who is President and CEO Emeritus of the Universities Space Research Association and Visiting Scientist at the Lunar and Planetary Institute, is a widely recognized researcher in the fields of star and planet formation, and the search for exoplanets. Black also served as the Chief Scientist for the Space Station and Deputy Chief for the Space Science Division at NASA Ames Research Center. He has chaired numerous advisory committees for NASA and the National Science Foundation.

The SETI Institute is largely known for its efforts related to collecting radio telescope data in search of potentially extraterrestrial communication. But this is just one area of SETI’s research. The organization actively participates in a broad range of research arenas. SETI explains, “More than 75 research scientists lead studies that bear on the search for life, past or present, on Mars or on moons of the outer solar system, as well as the location, composition, and history of asteroids, meteors, and interstellar dust.”

SETI scientists have also contributed to exoplanet discoveries made by the Kepler space telescope. Black states, “With the discovery of hundreds, perhaps thousands, of planets orbiting distant stars, the mission of the SETI Institute is more relevant now than when it began.”