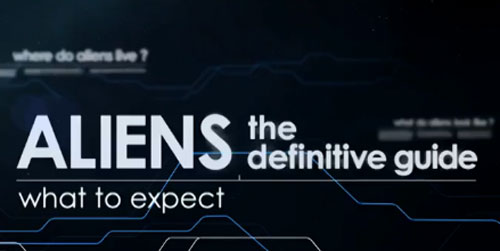 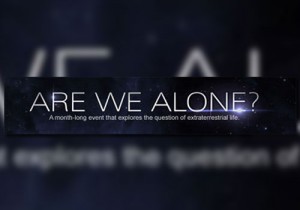 A press release published by the network describes:

This all-new special is an “Encyclopedia Galactica” of non-Earth life forms, and an investigation into the latest scientific understanding of life beyond planet Earth. ALIENS: THE DEFINITIVE GUIDE showcases the extraordinary scientists who are currently grappling with extraordinary questions about alien life including: what will aliens really look like?; how will they sound?; what might their words look like; and, of course, will they come in peace? This two-part special takes viewers to stunning, remote locations on Earth as well as elsewhere in the universe. 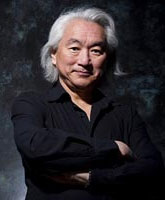 The show features several prominent scientists, including theoretical physicist Michio Kaku. As Lee Speigel of the Huffington Post recently pointed out, Dr. Kaku states on the show,
“Each galaxy consists of a hundred billion stars. Do the math. A hundred billion times a hundred billion is 10 sextillion. That’s one with 22 zeros after it. There definitely are aliens in outer space — they’re out there!”

Aliens: The Definitive Guide is part of Science Channel’s month-long exploration of the question “Are we alone?”

The second episode of Aliens: The Definitive Guide premieres Tuesday, March 26 at 10 p.m.