Home / Articles / Royals & UFOs – Lord Dowding, the spiritualist general (Pt.2)
"I am convinced that these objects do exist and that they are not manufactured by any nation on earth." 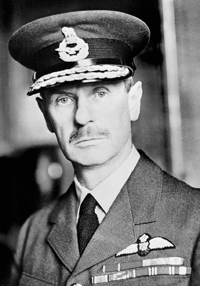 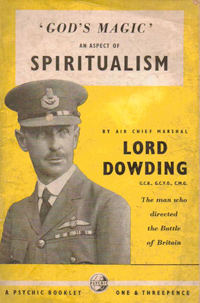 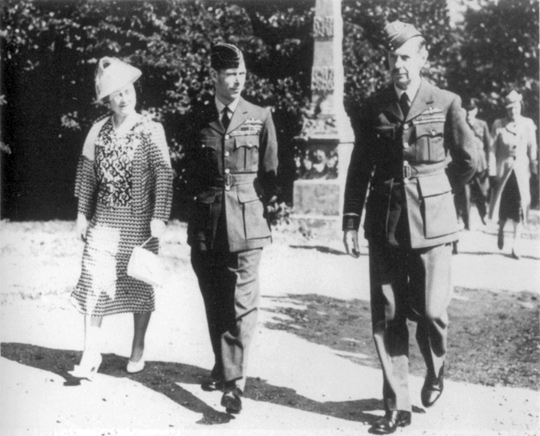 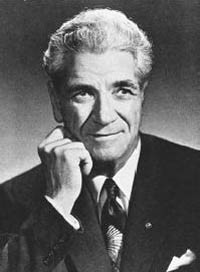 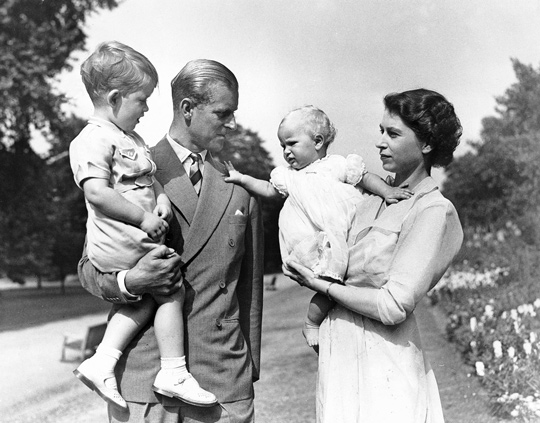 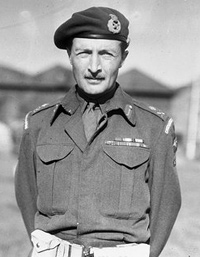