A documentary film about the 1947 Roswell UFO incident is taking a unique approach to event, focusing on the affect the incident had on one family.

Growing Up With Roswell will focus on Jesse Marcel, Jr., the son of the U.S. Air Force intelligence officer who reportedly first examined the crash debris found by ranch manager Mac Brazel near Roswell, New Mexico in July of 1947. Marcel, Sr. told Marcel, Jr. about the event and showed he and his mother some of the wreckage that was recovered. Marcel, Jr. was eleven at the time. 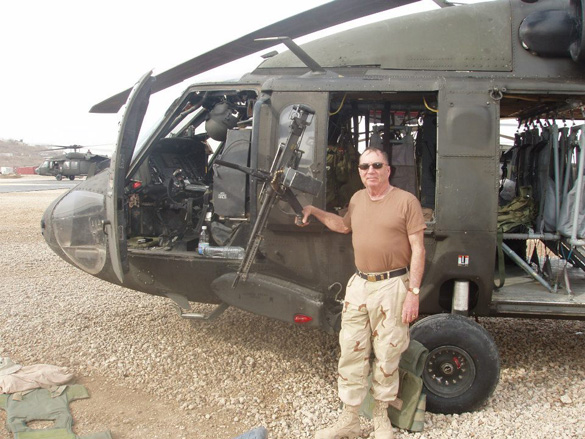 Marcel, Jr. spent much of his life in the medical field and in the military serving as a flight surgeon. Sadly, he passed away on Saturday, August 24, 2013 from a heart attack. He always maintained his belief that the material his father showed him was extraterrestrial.

Growing Up With Roswell “will investigate the real story from a personal angle, hopefully uncovering pieces of information never told before so that viewers can make up their own mind about Roswell.” The film is being written and directed by Marcel, Jr.’s cousin, Leonard J. Marcel. As he explained to the Helena Daily Record, “This movie is really about how an incident can affect an entire family.” 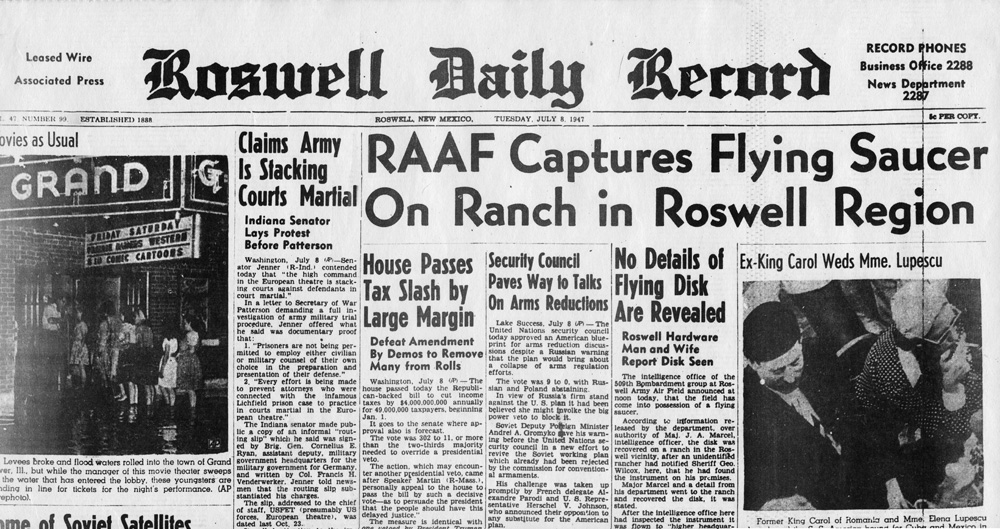 According to the paper, “Leonard said his last name has prompted questions from curious Roswell enthusiasts his whole life, but he didn’t meet Jesse Jr. until 2007. The following year Leonard came up with the idea of filming a documentary about his cousin.”

The documentary reportedly began production in early August, and the first day of filming took place at the Jesse A. Marcel Library outside Helena, Montana.

The project is estimated to take approximately eighteen months to complete. But the producers hope to have a rough cut of the film ready for the annual Roswell UFO Festival in July 2015. 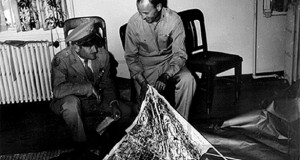