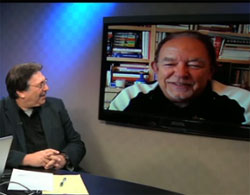 Robin Leach, a show business journalist who is well-known for his eleven-year TV series Lifestyles of the Rich and Famous, is fascinated by mysterious phenomena, including UFOs. As he explained to the Huffington Post, “It’s something that’s interested me from way back when in England as a newspaper reporter.”

Journalist Lee Speigel recently interviewed Leach about his interest in UFOs. Speigel revealed that he and Leach are actually good friends, and the two even went UFO hunting together in Maine back in the ’70s.

When asked if he had talked to many celebrities about UFOs, Leach explained that he hadn’t really ever brought up the subject with any celebrities for fear of being considered “weird and mad.” But he continued, “But we do know that over the years, everybody from presidents of the United States to major dignitaries around the world, and, certainly, some of our NASA space boys–they have claimed to have seen and photographed unexplained flying objects or phenomena.”

Commenting on his friendship with Speigel, Leach paid Speigel the tremendous complement of calling him the leading expert in America on unexplained phenomena.

Lee Speigel will be a speaker at the 2012 International UFO Congress in Arizona. Details about that conference are available on the Congress website.

Click below to Watch the interview with Robin Leach. 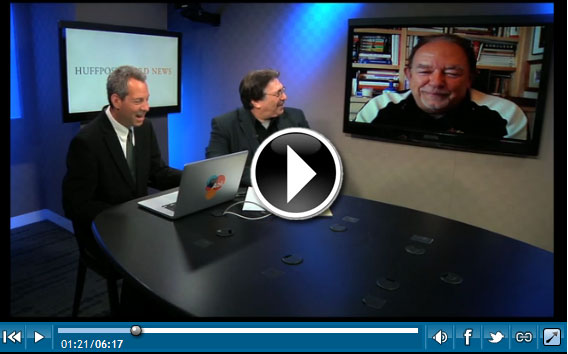