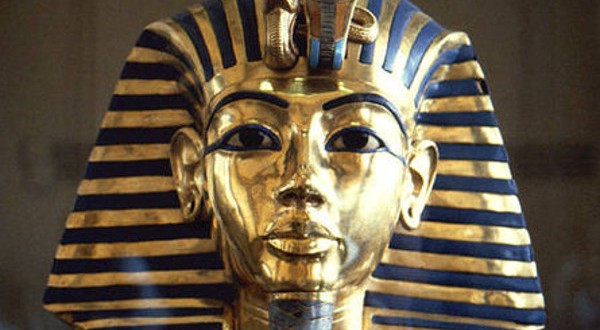 It was announced on Thursday, April 24 that director Ridley Scott is developing an alien-themed drama titled Pharaoh for HBO. 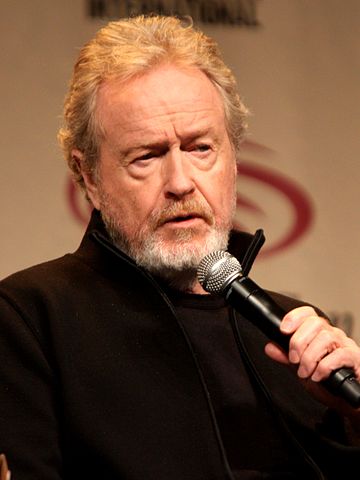 Scott has signed on to serve as the executive producer and director for this project, which was created and sold to the premium cable channel by David Schulner. The Hollywood Reporter explains:

The drama explores an alternate explanation for the foundation and ascent of the ancient Egyptian empire — one in which greatness was bestowed upon us by beings from another world, calling into question what it means to be a “god.” The project was co-created by Giannina Facio and Colet Abedi, who will exec produce alongside Scott and David Zucker for Scott Free. 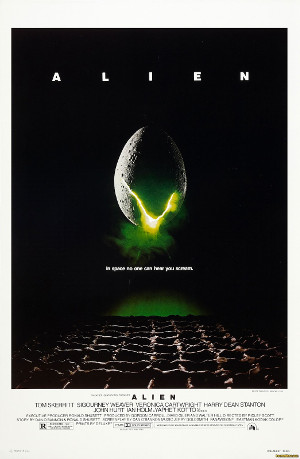 Although this plot outline sounds familiar to that of the Stargate franchise that began with the 1994 film and followed with the SyFy television series Stargate SG-1, it sounds like the premise of Pharaoh is different enough. Blastr states, “Obviously, fans of Stargate are pretty familiar with the concept, and it sounds like Scott could be putting a spin on the old premise (minus the ‘gates, apparently).” And Wired UK speculates the series will be “something along the lines of Rome with an Ancient Astronauts twist, rather than a Stargate redux.”

Of course, Scott is familiar with the extraterrestrial genre. He is well-known for his 1979 blockbuster hit Alien, and, more recently, the 2012 film Prometheus. Scott also directed the successful period film Gladiator in 2000. With Pharaoh blending extraterrestrial and historical elements, Scott seems to be a good fit for the project. And Scott himself is a proponent of ancient alien theories. His film Prometheus was partially inspired by the writings of Swiss author Erich von Daniken who is known for his books like Chariots of the Gods? and Gods From Outer Space. Von Daniken is also a regular talking head on History Channel’s Ancient Aliens.

Scott is currently directing a seemingly related film titled Exodus: Gods and Kings, scheduled to be released in December 2014.