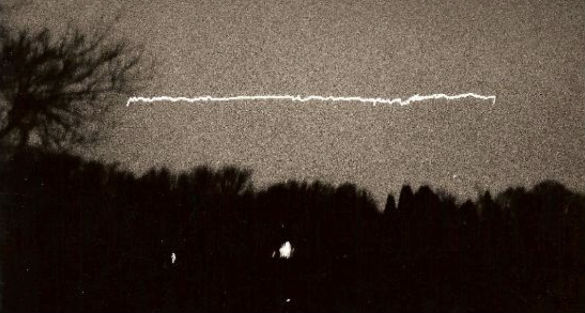 Open Minds UFO Radio: Rich Hoffman has been investigating the UFO phenomena for over 52 years. He grew up in Dayton, Ohio, the home of Project Blue Book, the US Air Force Project that was in place from 1952 to 1969. At age 15 he appeared on a Phil Donahue show in Dayton and became known as the local UFO expert which quickly propelled him into presenting to associations, churches, and many other organizations and appeared on TV and radio. When the Mutual UFO Network (MUFON) first formed, he quickly joined and held numerous positions, including the State Director for Alabama, Director of MUFON Strategic Projects and served on the MUFON Science Review Board’s Top 10 case review committee. Rich is also a member of NARCAP, the Planetary Society, and although he is no longer with MUFON, he continues UFO investigations on his own and with the Scientific Coalition for Ufology (SCU). The later is known for their thorough report on a UFO video captured by Homeland Security in Aguadilla, Puerto Rico. Rich is an IT professional working for a defense contractor firm supporting the Army Materiel Command HQ located at Redstone Arsenal, in Huntsville, Alabama.

One of Rich’s current projects is the investigation of mysterious balls of lights that appear in Alabama. In this interview, we talk to Rich about this light phenomenon, its history, and Rich’s ongoing investigation.

For more about Rich and the Scientific Coalition for Ufology (SCU), visit: www.ExploreSCU.org

For more about the Cloverdale lights, read his article on OpenMinds.tv: Cloverdale UAP Project: Investigating the “Spooklights” UFO phenomenon in Alabama