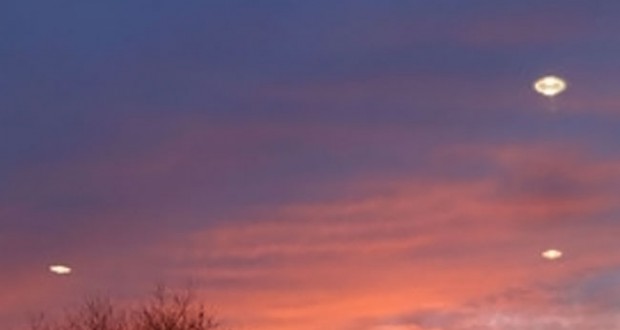 A man seemingly photographed three UFOs in the sky recently over the Lincolnshire city of Lincoln in England.

Paul Howard, a retired airline captain, reportedly snapped the photo because the sunset was particularly beautiful that day. He took the photo, but did not notice the three unusual objects that appear in the photo until he reviewed it later.

He explains to the Lincolnshire Echo, “I hadn’t noticed anything strange when I took the photo but I was quite surprised to see three very interesting saucer-like shapes in the sky when I looked at the picture on my computer.” 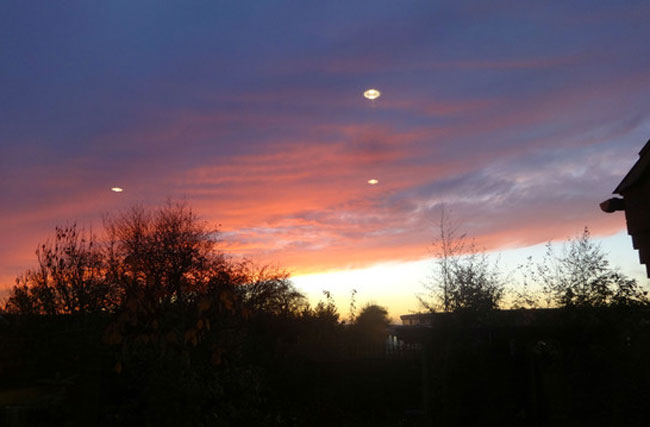 Having spent thirty-three years as an airline captain, Howard says he never saw anything in the sky that he couldn’t explain. “So I was quite chuffed to have captured three UFOs on my camera,” he states.

Although most UFOs, like the ones in Howard’s photo, can eventually be identified, there are still many mysterious physical aerial objects that cannot be identified. It is important to bring attention to instances like this photo to help people become better educated observers. By better familiarizing observers with the mundane, fewer of these objects will be reported as UFOs, and more attention can be placed on those truly mysterious aerial objects. 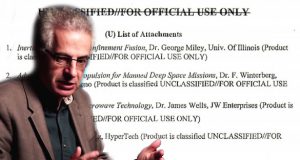 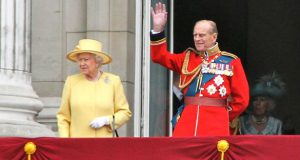 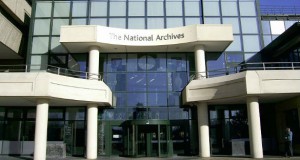