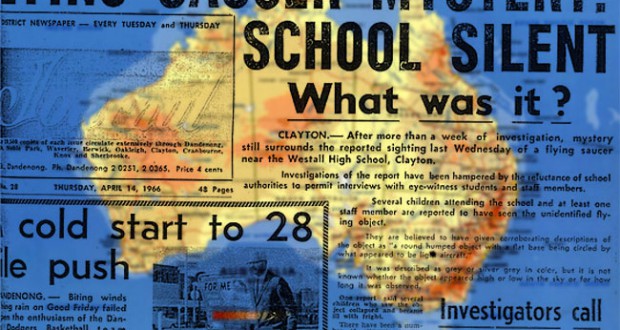 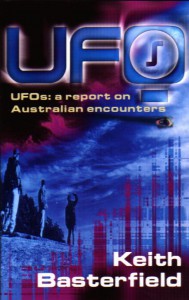 The idea was proposed by longtime UFO researcher Keith Basterfield at the recent Victorian UFO action conference in Victoria, Australia. He stated, “At the moment we have no idea of what UFO reports are being made around Australia . . . I would like to see somebody take that up again.”

Basterfield started researching unexplained aerial phenomena in the 1960s, and has been involved with multiple UFO research groups including the Mutual UFO Network (MUFON) and the Aerial Phenomena Research Organization (APRO). The Herald Sun reports that Basterfield suggests modeling Australia’s national response unit after MUFON and GEIPAN, a unit of the French Space Agency charged with investigating UFOs.

“The role of the team would be to receive a case, fly there, interview the witnesses, take samples, document their findings, analyse it and publish it for us all to look at,” he explains. “It is possible for us to do that.”

At the sold-out Victorian UFO action conference, Basterfield also proposed a three-day symposium dedicated to the still-unidentified 1966 Westall UFO incident, a case in which hundreds of students, staff, and nearby residents watched a UFO hover, land, and quickly fly away. A weather balloon was recently offered as a potential explanation for the incident. But witnesses and attendees at the recent conference questioned this assertion. Basterfield explained, “I know of at least one Australian researcher who is sitting on some very detailed information about this case supplied by an informant and I would like to see them invited to share the knowledge with us all.”

There is significant UFO activity in Australia, with several interesting sightings regularly reported in the media. Recently, the head of a UFO research group in Queensland reported a spike in UFO reports in the past few months. “We get about 100 calls a year and across Australia all of the UFO research groups get up to 800,” she explained. “That’s just the reported sightings – a lot go unreported.”

Basterfield believes that establishing a quick response team to investigate UFO sightings across Australia within hours of them being reported would greatly aid in identifying and better understanding the active UFO presence over Australia.