A summary of the interesting 1961 Korbozero UFO case by professor Felix Zigel. 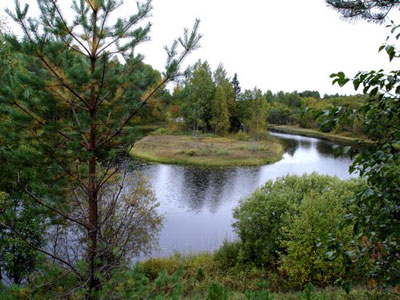 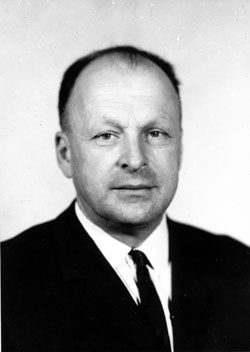 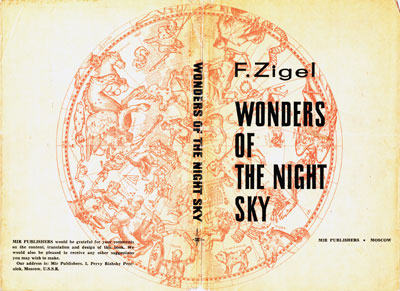 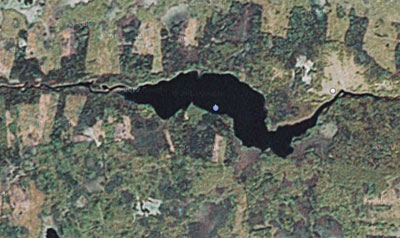