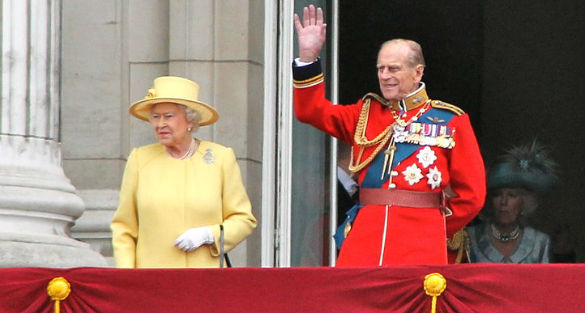 Prince Philip, the Duke of Edinburgh and husband to the queen of England, is a UFO aficionado. His UFO interests are not only included in a biography, author Philip Eade writes in his foreword that the idea for the biography came about when he was considering writing a book about prominent ufologists in the period after World War II. The biography is titled, Prince Philip: The Turbulent Early Life of the Man Who Married Queen Elizabeth II, and proves to be a great read. 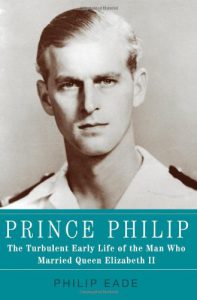 In a story in The Daily Beast, they highlighted 12 of the most “juicy bits” of the biography. Regarding the UFO “bits,” they wrote:

During the course of that research, Eade discovered not only that Prince Philip was a subscriber to the magazine Flying Saucer Review, but that he once sent his equerry, Sir Peter Horsley, “to meet an extraterrestrial humanoid at a house in Ealing.” Eade writes, “A number of witnesses were invited to Buckingham Palace to discuss their experiences, as Horsley later explained, to ‘put them on the spot’ and to test their honesty in the presence of royalty, a method as effective as any truth serum.” Horsley was on the prince’s staff from 1952 to 1955 before climbing to great heights in the Royal Air Force. When Horsley published his memoirs in 1997, a senior official at the Ministry of Defence commented, “How unfortunate that the public will learn that the man who had his finger on the button of Strike Command was seeing little green men.” 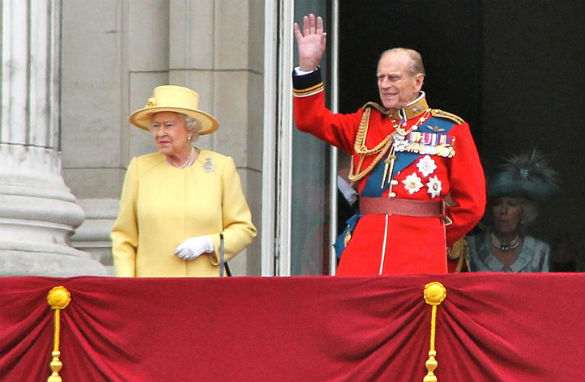 The Queen and the Duke of Edinburgh on the balcony of Buckingham Palace, June 2012. (Credit: Wikimedia Commons)

Although it may seem surprising that a member of the royal family would have an interest in UFOs, Prince Philip is not the first. In fact his uncle, Lord Mountbatten, had similar interests. In a biography by Philip Ziegler in 1985, he wrote that Mountbatten had admittedly “far-fetched” ideas about the origins of the mysterious phenomenon. Ziegler explained this idea in his book:

[We were] both convinced that they come from another planet but we mutually and independently came to the conclusion that they were not ‘aeroplanes’ with silly little almost human pilots but are themselves the actual inhabitants: Martians, Venusians, Jupiterians or what have you. Why should life in another planet with entirely different conditions in any way resemble life on our planet? Their inhabitants might be ‘gaseous’ or circular or very large. They certainly don’t breathe, they may not have to eat and I doubt if they have babies—bits of their great discs may break away and grow into a new creature. The fact that they can hover and accelerate away from the earth’s gravity again and even revolve round a V2 in America (as reported by their head scientist) shows that they are far ahead of us. If they really come over in a big way that may settle the capitalist-communist war. If the human race wishes to survive they may have to band together. 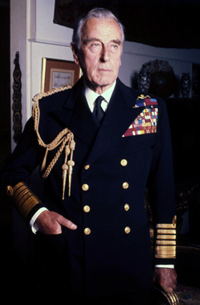 In 1955 Lord Mountbatten investigated a UFO incident in his own back yard, literally, that put his theory to the test. In Timothy Good’s book, Above Top Secret, there is a report written by Mountbatten on his investigation of a sighting on the grounds of his Broadlands Estates in Romsey, Hampshire. Frederick Briggs, a retired British Army Sergeant, was working as a bricklayer on the grounds, when he says he saw a large craft that looked like a child’s top hovering over a field. He says a column came down from the center of the craft, and there appeared to be a humanoid figure descending with the pillar.

Mountbatten states in his report that he personally interviewed Mr. Briggs. He reported that Briggs “did not give the impression of being the sort of man who would be subject to hallucinations, or would in any way invent such a story.”

In an interview with Nick Pope, a man who led official investigations into UFOs for Britain’s Ministry of Defence, I asked about the royal family’s interest in UFOs. Pope was reticent to speak on the subject, stating:

Um… yeah this is a kind of difficult area for me to enter. Of course, even though I have left the Ministry of Defence, I am still bound by the official secrets act, and it binds me for life. Yes, I know that some members of the royal family have an interest in UFOs, Crop Circles, and the unexplained generally, because of my security oath this isn’t an area that I can really discuss in any great detail I am afraid.

I told him that his answer was sort of fun, and he laughed and said, yes you can infer from that what you will. It begs the question, is the queen herself also a UFO buff, or does she shrug off her husband’s interests as spouses are prone to do?