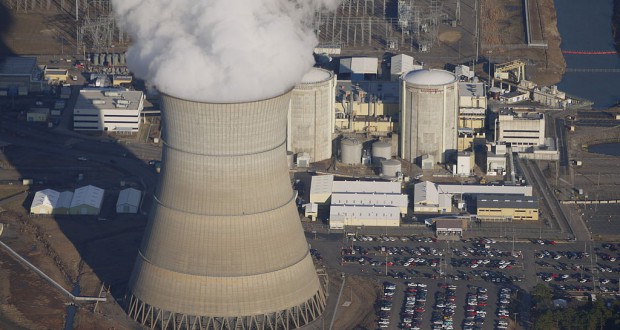 The object hovered near the Russellville nuclear power plant for about two hours before quickly moving away. (Credit: Wikimedia Commons)

An Arkansas witness at Dover reported watching a “bright, flashy, platform-like object” hovering near the nuclear plant in Russellvillle, according to testimony in Case 61651 from the Mutual UFO Network (MUFON) witness reporting database.

The object was noticed beginning about 1 a.m. on November 8, 2014, which was about 20 miles from the witnesses’ home. 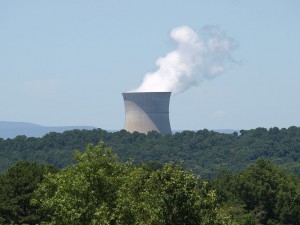 “It emitted multi-colored lights as it stay stationary in the sky,” the witness stated. “For the next following two hours I would check on it periodically.”

The object moved at about 3 a.m.

“It ascended a flight path over my house and was completely out of view within three minutes. Object had no sound and had a strange electromagnetic-like feeling pulsate through my body as it flew over me.”

The witness has tracked other objects in the area and has experience flying aircraft. 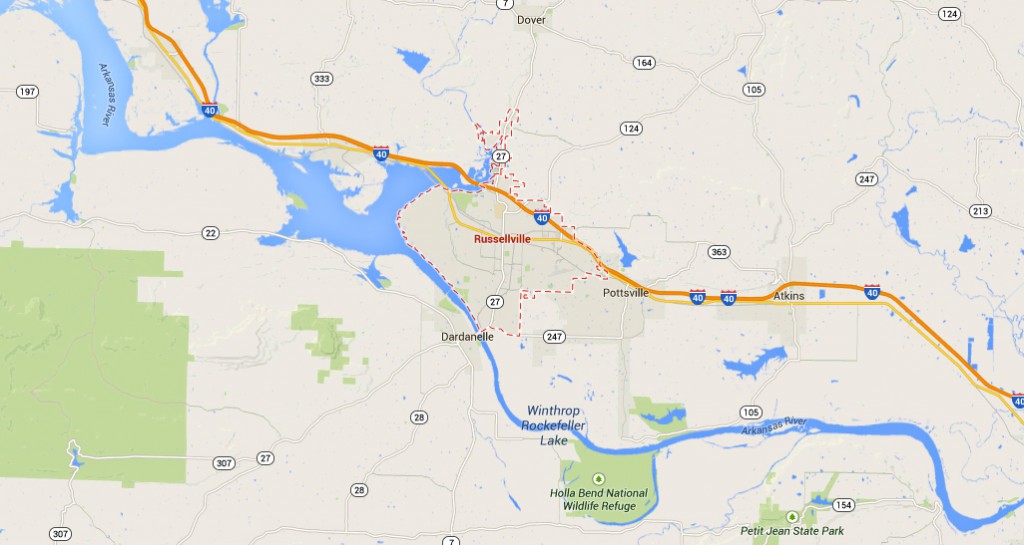