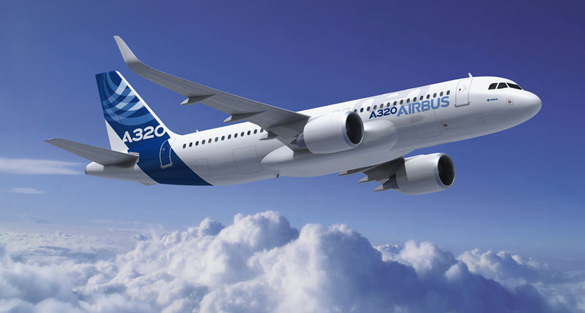 Pilot reports near-miss with UFO in vicinity of London

The latest report from an organization in the UK that reviews aircraft near collisions includes a pilot who physically ducked when a UFO passed just overhead. According to the Daily Mirror, the pilot “was under the apprehension that they were on a collision course with no time to react.” 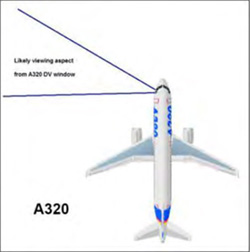 The report was made by the captain of an A320 who said the incident occurred on July 19, 2013. He says that he looked forward and saw an object coming straight for his aircraft at apparently the same altitude. He described the object as “cigar/ruby ball like in shape, bright silver, and metallic like construction.” He instinctively ducked and reached over to his first officer to alert him.

The UK Airprox Board, a group of aviation experts that meets monthly to review near-miss reports, evaluated the case in their November report. The report says the event took place at approximately 6:35 pm over Berkshire County, 20 miles west of London. Radar recordings at that time did reveal an unknown in the area, but it was identified as a Tiger Moth aircraft flying at a lower elevation. 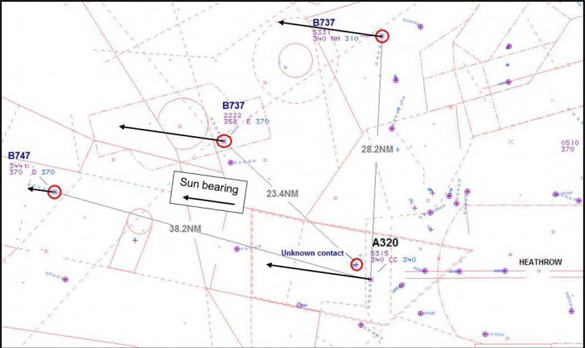 The board also checked with local weather balloon stations, but there were no launches at that time in that area. Toy balloons and others available commercially were also ruled out. Some of the board members speculated that what the pilot may have seen was a reflection from another aircraft. However, in the end it was determined that whatever gave the pilot the “powerful impression of immediate danger,” the lack of information available “rendered a meaningful finding impossible.” Meaning the object remains unidentified.