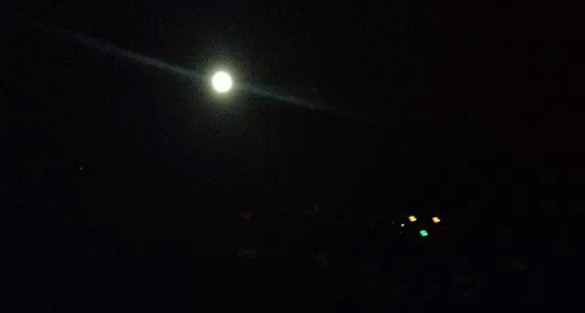 Photo of UFO witnessed in New Jersey found on Facebook

UFO witnesses in New Jersey were surprised to find a picture of the UFO they saw posted on their friend’s Facebook account the next day.

A couple in Vineland, New Jersey reported a UFO sighting they witnessed at around midnight on November 21, 2013 to the Mutual UFO Network (MUFON)’s online reporting system. They say they were getting ready for bed when they noticed bright lights out of their window. They say the lights illuminated their entire front yard.

Looking up, they noticed that the source of the light was a triangular object they believe was bigger than their house. They say the object was silent and moved slowly to the east.

The next day, the couple was stunned to find that their friend had posted a photograph of the UFO taken from her car that night. 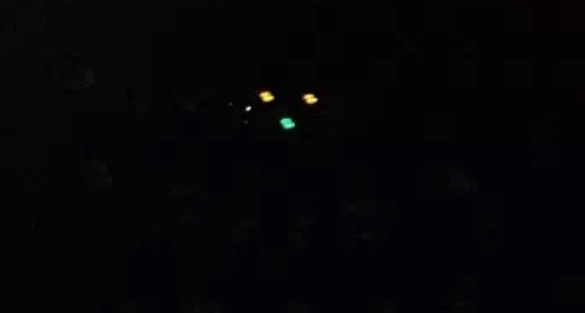 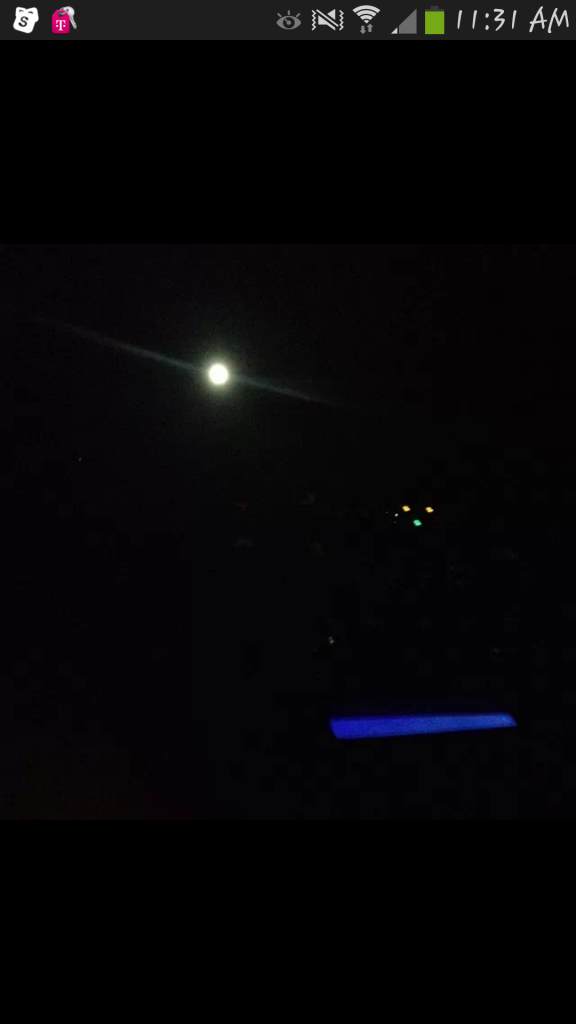 The couple posted the following UFO report along with the UFO picture their friend had taken:

My fiance and I were getting into bed in our second story bedroom. We both noticed bright lights out of our window. We both got up to look out our window. When we pulled the shade down, we noticed that the lights were so bright that it illuminated the whole front yard. When we looked up, we noticed the triangular shape. It was so low the I could see underneath the object. The object was bigger than my house. The object was completely silent. The object was flying to the east at a crawl. The next day, someone on my Facebook page posted a picture of it from a distance. At the time, I did not feel threatened or scared, I was in awe. Photo attached is the photo my Facebook friend posted when she was driving the same night.

According to Roger Marsh, who wrote about the sighting in a Huffington Post blog, New Jersey has a higher level of UFO reports than average.