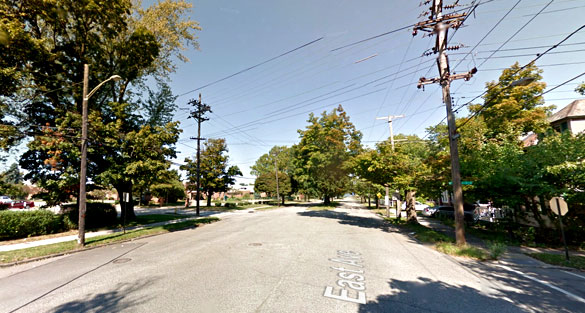 A Pennsylvania witness at Erie County recalled a 22-year-old UFO encounter with an object “the size of a football stadium” that has affected his life to the present day, according to testimony in Case 72805 from the Mutual UFO Network (MUFON) witness reporting database.

The events played out beginning about 8 p.m. on June 5, 1993, the witnesses’ graduation night. 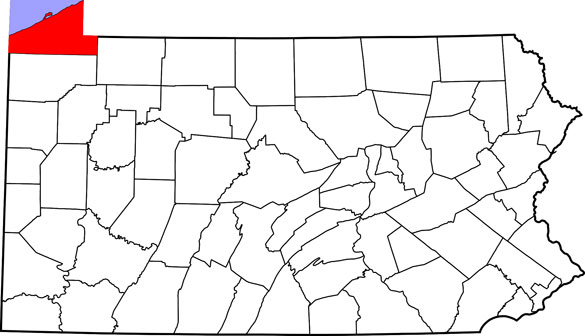 “The night sky was quite impressive that night, a true sight to see,” the witness stated.“I remember scanning the night sky thinking how this would be my last night home. I had walked to the end of the driveway. I was a delayed entry soldier that the very next day was going to boot camp. It is when I turned to look back towards the house, that something stood out to me.”

“The stars were gone in my view and disappearing. Then came the lights. I estimate the light panels to have been 12-foot-tall and 6-foot-wide. This was a circular-type craft, so these giant light panels were on the outside edge. They started in a clockwise motion very slowly. The colors they were giving off were mesmerizing and beautiful.”

The witness then began to focus on the bottom of the craft.

“Running lights had come on, but not as you would expect. The glow came from crevices and glowed on the bottom. What I am staring at is not metallic in nature – it is stone. Rocks the size of a cargo container or a semi-tractor trailer. The entire circumference of the craft I estimate to be the size of a football stadium. The rocks on the bottom were not smooth, but jutting at various angles, but seemingly as an upside down pyramid with no tip.”

The craft slowed to a stop above him.

“As I face my home, the craft floated in at treetop level from the west. There was no sound. A buzz or energy seemed to be in the air. My next memory – I am now facing in the direction north watching it slowly creep over a row of trees. It had done a change of trajectory over my head.”

The witness then recalls running inside his home and finding his father “more than a bit pissed.” 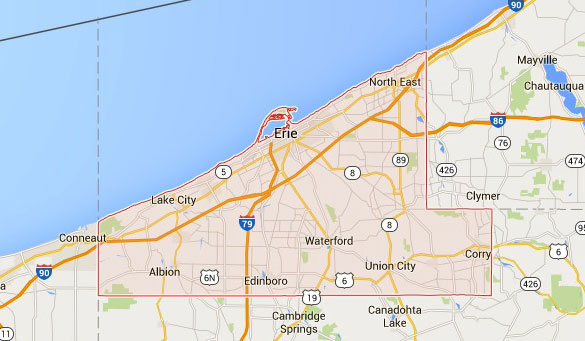 The object was described as the size of a football stadium. (Credit: Wikimedia Commons)

“He was saying he had been all around the house yelling my name. Thirty minutes had passed. My father has not really ever talked to me since that night. I often wondered if he might have seen something.”

The witness then recalls odd experiences that followed in the military.

“In boot camp I was a squad leader and was given what I think were like a 4-5 man room separate from the main dorm that housed the rest of the men. It was then that I would catch myself sleep walking. Even the fire guard would catch me, saying I was making no sense. I do not know if it was shock from my encounter, or a side effect of it.”

The witness described his work in the military.

“I was given a top secret clearance and assigned to the Air Defense Artillery. My job was to field test a new radar system trying to feed real time data to the TOC’s. The use of this new system would also integrate the Avenger Systems to lock onto the deemed enemy targets the radar specified. Also was expandable by linking up to AWACS. The radar system was the ANMPQ-64 GBS ground-based sensor.”

The witness points out that this work was done during peace time.

“I did six NTC rotations, including time at White Sands. Working with the techs from Hughes Aircraft Company. I did my first three years 1/5th ADA Ft. Stewart, GA. Was given an honorable discharge, and re-enlisted to Ft. Hood, TX. As my honor and pride set in as a patriot that ran the same woods as George Washington as a child, my guilt over carrying the burden for years set in.”

The witness decided to open up about his UFO experience. 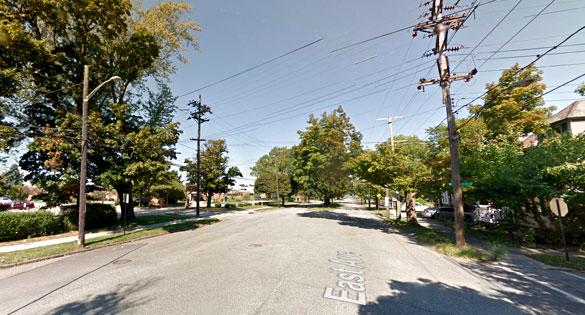 The witness said that his father had searched for him for 30 minutes during the encounter and he is not sure what his father might have seen. Pictured: Erie, Pennsylvania. (Credit: Google Maps)

“I found myself driving the Battery Commander one day and I brought up my concerns that our radar system would not catch something like what I had witnessed. Remember this is 1998 and I have just told my superior officer that I have had a UFO experience. And we happen to be in a Military Air Defense Battalion, oh, and I have a top secret clearance, and was the first team to field the system.”

The witness was soon told to take some leave time.

“Which was no issue for me had alot saved up. So I took 45 days. Went up the coast of California with some friends into upper California and Oregon. Nothing was out of the ordinary when I signed out for leave.”

But the witness soon discovered that something was wrong with his assigned leave time.

“On day 33 I received a call from a friend still at the base telling me I was considered AWOL. The MPs had been by the house. My Battalion Commander and S-4 had pulled my leave form from the CQ desk, saying it was unapproved. So in one sweep my security clearance was pulled, and I was wanted.”

The witness turned himself in a couple of months later.

“They bought me a bus ticket to Ft. Sill to out process. I was given a less than honorable discharge for my second tour. Inability to Adapt. History will remember me as an undesirable, unrecognized by the same country whom I tried to warn, and help. I personally view this matter as one of national security. At the very least we are being monitored as our technology advances. My MOS was a 14J. My job was to not only run the radar system, but to visually identify every known craft in the world’s flying arsenal. This was not a man-made craft unless it is time travel in some form or matter.”

Pennsylvania MUFON State Section Director Fred Lane is investigating. Please remember that most UFO sightings can be explained as something natural or man-made. The above quotes were edited for clarity. Please report UFO activity to MUFON.com.