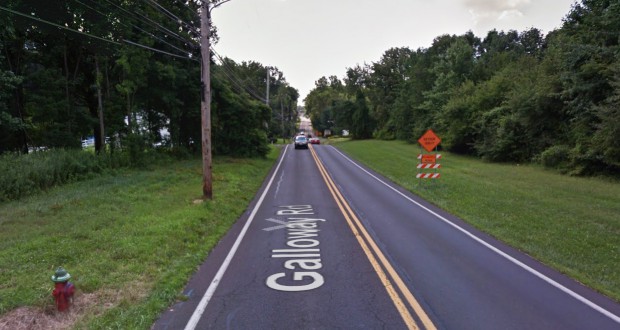 The witness first described the UFO as a pulsating, blinking object from the west which appeared stationary. Pictured: Bensalem, PA. (Credit: Google)

A Pennsylvania witness at Bensalem reported watching a “pulsating, blinking UFO whose undercarriage revealed it to be a triangle,” according to testimony in Case 64490 from the Mutual UFO Network (MUFON) witness reporting database.

The witness was driving home from New Jersey with his 20-month-old son in the vehicle and first saw the object along Galloway Road just after turning off of Byberry Street about 7:30 p.m. on March 14, 2015.

“I saw a pulsating, blinking object from the west which appeared stationary from where we were,” the witness stated. “Since we live in an area with three airports (Phili, West Trenton and another small prop job airport whose name I am blanking on) I initially assumed it was an aircraft.” 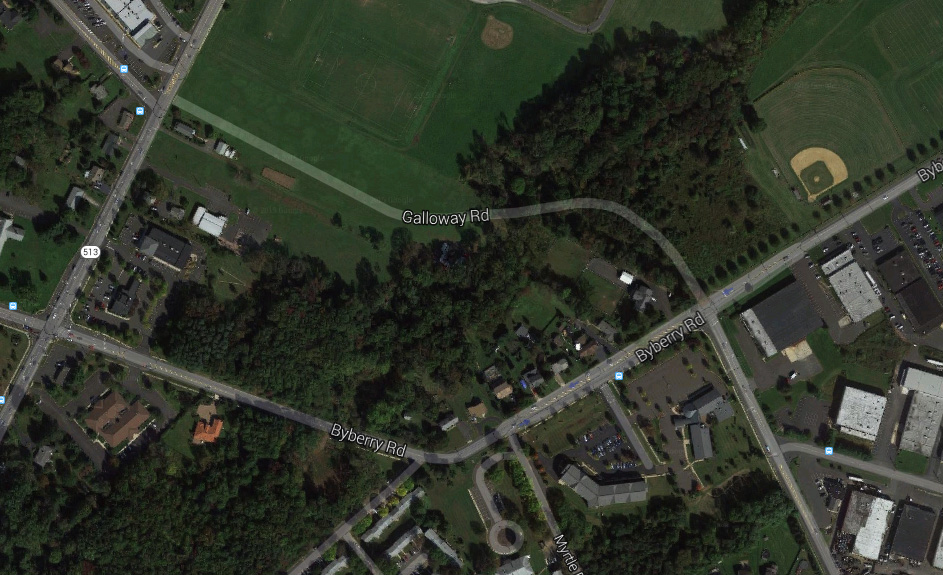 The witness first saw the UFO along Galloway Road just after turning off of Byberry Street in Bensalem, PA, about 7:30 p.m. on March 14, 2015. (Credit: Google)

The witness is ruling out known objects from the local airports.

“Several things dispelled this view. 1. It started to descend whereas a plane from any of the three airports would be ascending in this direction (west to east). 2. It seemed, even from a distance, to be a huge aircraft larger than any of the smaller jets and planes flying in and out of West Trenton and the small prop job airport. 3. No other planes were sighted in this particular area at the time I continued to observe the object as I stopped at the red light at Galloway.”

The witness said the object remained stationary for about half a minute before moving in a downward descent east.”

The witness continued driving and watching the object.

“As the light turned green I continued to look at it as I drove and the object descended so low that I could make out three things in the course of about 10 seconds. 1. A light shining underneath it. 2. Fan-like indentations. 3. A window-like hole in the middle of the object.”

The witness also noticed the shape of the object.

“The object was definitely triangular in shape. I kept looking for wings, such as an airplane would have, that I never found.”

The witness quickly became fearful that he was looking at a UFO.

“The object continued to descend east until I lost sight of it among the buildings on Hulmeville Road (which intersects Galloway). I must admit before I end my report that I am avidly interested in UFOs and ufology and have been since I was a teenager. I even watched MUFON’s special on the History Channel. I am always looking up to the stars to see if there is any unusual activity and for the past 25 or so years I have never witnessed any. This is the only time when I have seen an object that I could not identify as aircraft of some kind. Had my son not been in the car with me (whose safety is my first priority) I would have attempted to follow the craft further. After several weeks I am still in awe about the incident.” 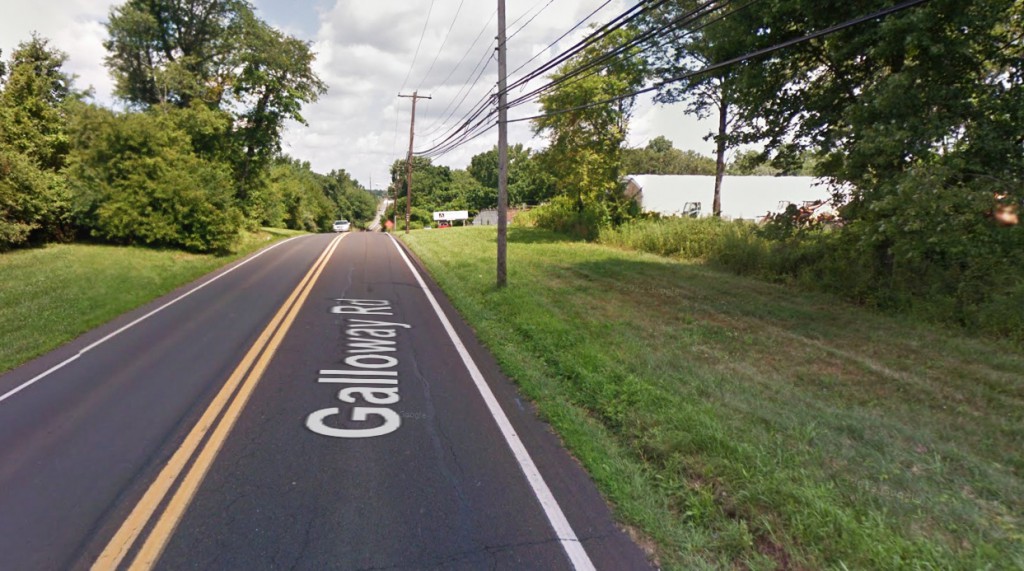 As the object descended, the witness said it was triangle-shaped with no wings. Pictured: Bensalem, PA. (Credit: Google)

Bensalem Township is a township in Bucks County, Pennsylvania, population 60,427.

Pennsylvania is currently a UFO Alert Level 5 – with 1.10 sightings per million population based on MUFON February 2015 statistics. Pennsylvania received a total of 14 UFO reports in March.