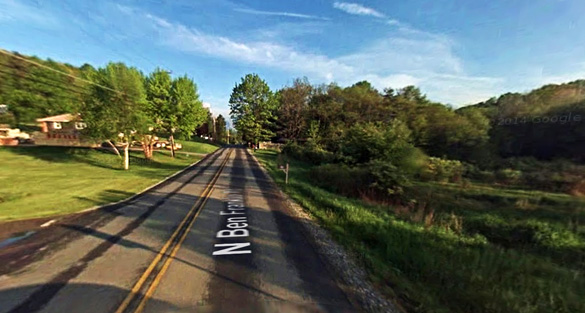 A Pennsylvania witness at Indiana recalls an event from August 1976 when a disc-shaped UFO landed near her family’s home and beings were seen on the ground, according to testimony in Case 58760 from the Mutual UFO Network (MUFON) witness reporting database. 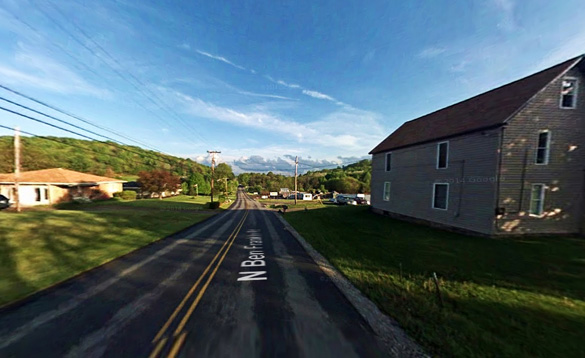 The witness recounts the story in her own words.

“In the late 70’s my mother awoke to visit the restroom in the middle of the night in the top level of our home,” the reporting witness stated. “She happened to look out the window to see a UFO in our backyard, about 1.75 acres away near the woods line.

“It was a saucer-type ship with lights around the rim and she saw small beings walking at the base of the ship in front of the lights. She was frighten and ran back to bed. She had the senses that they may have sensed she was up so she bundled in her covers and faced away from the bedroom window and tried to empty her mind and feign sleep.

“She feared what ‘they’ would do if they sensed they knew she seen them.

“She heard loud clanging sounds and the ship passed slowly by her bedroom window. It paused at the window as if checking to see if she was up and then sped off.

“She said it was as loud as a coal truck clanging down the road. It was so surreal she questioned if it really happened and felt strange saying anything to anyone.

“My bedroom was on the ground level. At about the same time period, I heard a cluster of footsteps run past my window from the backyard to the front. It sounded like there were maybe seven of them spaced a few feet from one another and would be the size of kids 11 years old. We were the only kids on the street with the exception of another boy down the street.

“I wondered if my brothers were sleeping out in a tent in the backyard with friends but they did not so it was unexplained.

“The landing site afterward had three circles where nothing would grow. Today there are still two distinct areas with no growth. Previous to that there was vegetation. It was more sparse than the rest of the yard, but ground cover existed. I’m not sure if soil composition can change but there is a patch of red clay where we never recalled seeing it before.” 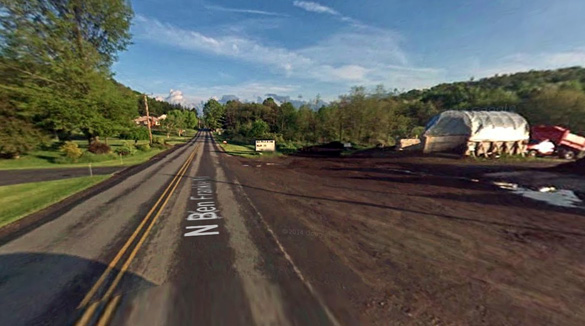 The witness is asking if MUFON can conduct soil samples of the landing area. Pennsylvania MUFON is investigating. Indiana is a borough in and the county seat of Indiana County, population 13,975. Pennsylvania has a current UFO Alert Rating of 3 with a high number of recent reports nationally. Pennsylvania had 30 UFO reports in July 2014 – the 6th highest reporting state – while California had 104 reports as the highest reporting state. The above quotes were edited for clarity. Please report UFO activity to MUFON.com. 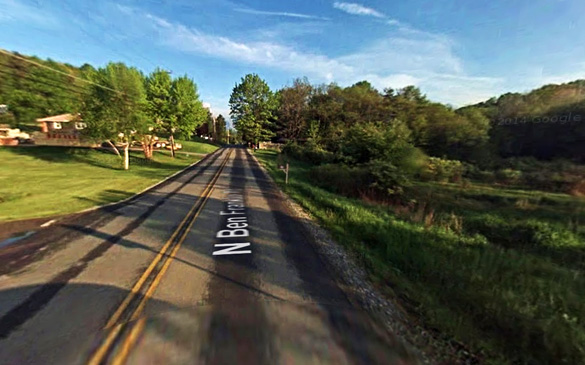 The daughter heard the sounds of nearby footsteps which backs up her mother’s encounter with the UFO. Pictured: Indiana, Pennsylvania. (Credit: Google)