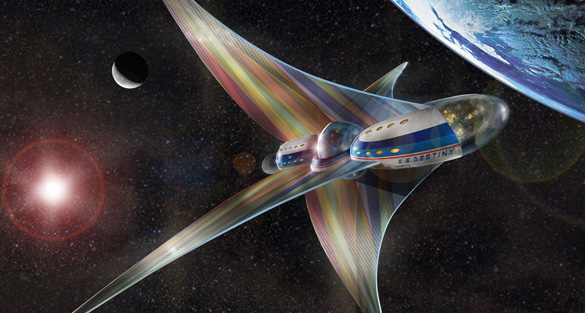 Last week, with the help of SETI (Search for Extraterrestrial Intelligence) and Buzz Aldrin, PayPal launched the PayPal Galactic Initiative. They are starting now to position themselves as the payment option of choice for the interplanetary society of the future.

The idea is that you are hanging out in your hotel room in space, and you get a craving for a latte. So you decide to float on down to the Starbucks capsule, but how are you going to pay? PayPal Galactic wants to help be sure you can purchase your latte quickly and easily even in a zero gravity environment in orbit 217 miles above planet Earth.

Some may think PayPal is jumping the gun a bit, but that might not be the case. Their press release includes a link to a story about a Russian company called Orbital Technologies that plans to open a hotel in space in 2016. Where there are space tourists, a Starbucks is sure to follow. Putting aside the fact that the Russians appear to be passing the US in terms of the commercialization of space, PayPal argues that developments such as this make right now the perfect time to consider the “big questions around the commercialization of space.” 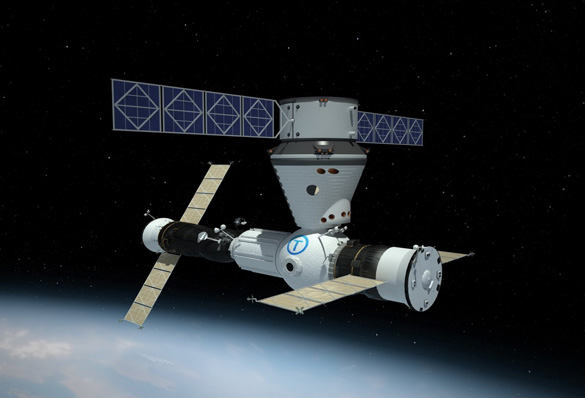 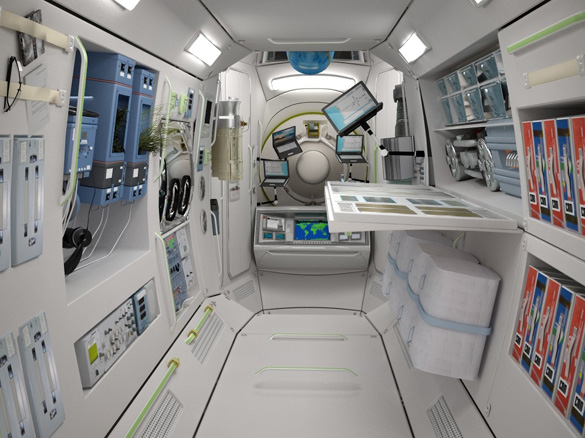 So how does SETI and extraterrestrials fit into all of this? Jill Tarter, the outgoing director for of SETI says, “PayPal and the SETI Institute are well-matched to work on PayPal Galactic because together we can create a recipe for innovation.”

Tarter’s statement doesn’t draw a direct relation between listening to ET signals and paying for a latte in space, but it does suggest a relationship based more on a marketing strategy of leveraging SETI’s reputation as an innovator in space science to help PayPal be seen as an innovator in space commerce. SETI in turn is highlighted on the PayPal Galactic website – which looks strikingly similar to the Virgin Galactic website – and includes a big donate to SETI button.

The other benefit of including SETI in the launch PayPal Galactic is that they can sex up their marketing initiative by including aliens in a credible way. Their marketing materials contain information on some of the currencies used in Sci-Fi blockbusters such as Star Trek and Star Wars. 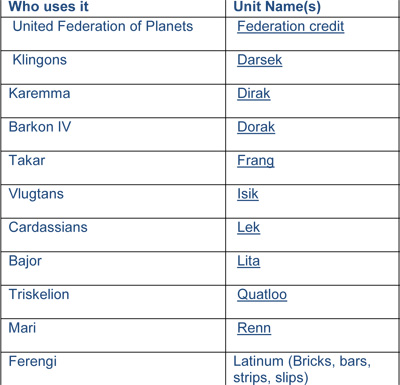 Space exploration and tourism, and the prospect of interacting with extraterrestrials are all very exciting. News on breakthroughs in space tourism, including movie stars booking their trips on Virgin Galactic, is hitting the news on a regular basis. PayPal Galactic, if nothing else, is an innovative marketing project that looks to get in on some of this excitement.

PayPal Galactic also serves as a reminder of how close we really are to an active space tourism industry. John Spencer, founder and president of the Space Tourism Society, says  ““Within five to ten years the earliest types of ‘space hotels’ and orbital and lunar commerce will be operational and in need of a payment system.”

Here are some links to notable upcoming events in space tourism that were included in the PayPal Galactic marketing materials: