The headlines have been ablaze the last few days with stories concerning the release of FBI UFO files. 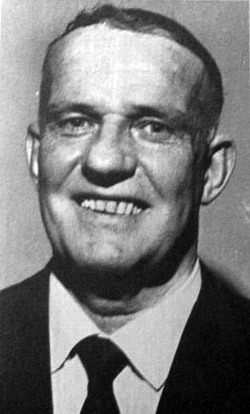