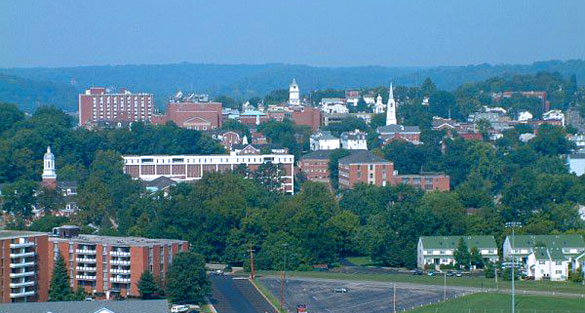 Two Ohio witnesses near Athens reported watching a slow moving, disc-shaped object that moved toward ground level and hovered for more than two hours, according to testimony in Case 65868 from the Mutual UFO Network (MUFON) witness reporting database.

The reporting witness and a neighbor friend were sitting outside talking when the object was first noticed about 9:30 p.m. on May 25, 2015.

“We saw in the sky a slow moving object which my friend said it looks like a UFO, so I got my video camera on my phone out and started taking videos.” 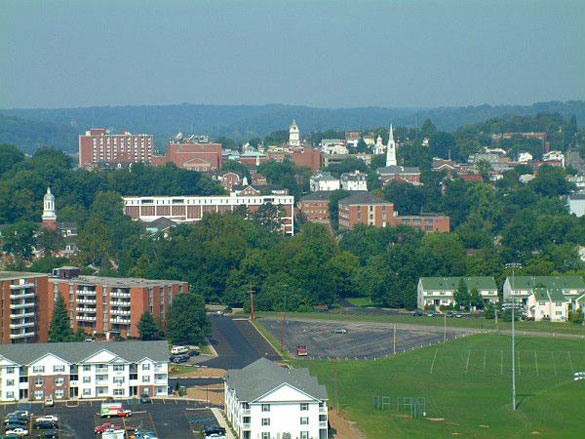 “It stopped a couple of times over Route 50 west in Athens, Ohio. It was heading in the direction of Athens. There is a lake out near where we live called Beachwood Lake on Beachwood Estates Drive. It was in that direction and near Stagecoach Road. It also hovered and descended.”

The two witnesses then relocated to the highway where they took six minutes of video while the object was stationary. 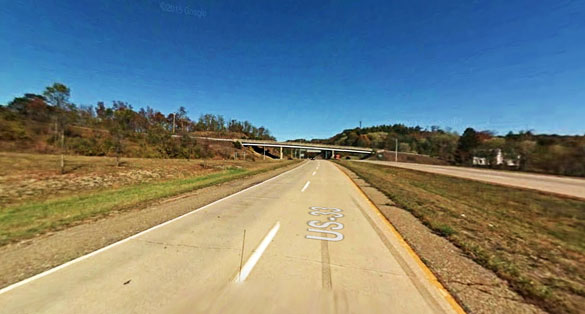 The witness said the UFO stopped a couple of times over Route 50 west in Athens. Pictured: A portion of Route 50 overlapping with Route 33 in Athens. (Credit: Google)

“The object was seen for two hours and I have six minutes of video of the said object. It occurred from 9:30 to 11:45-51 p.m. It stood stationary, hovered, and descended and ascended a couple times. Its descents took it to under the treetop level.”

There were also unusual sounds coming from a nearby wooded area. 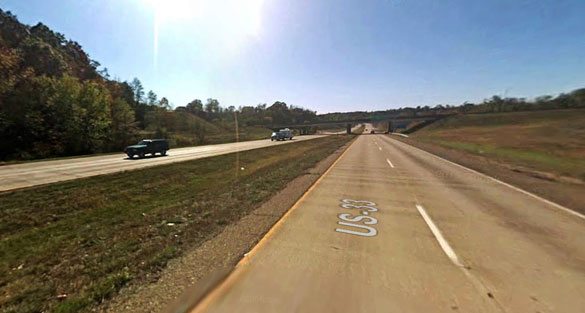 The object was seen for about two hours. Pictured: A portion of Route 50 overlapping with Route 33 in Athens. (Credit: Google)

No video or photos were released with the MUFON report, which was filed on May 27, 2015. The case is under investigation currently by Ohio MUFON.

Athens is a city in and the county seat of Athens County, Ohio, population 23,832. Please remember that most UFO sighting can be explained as something natural or man-made. The above quotes were edited for clarity. Please report UFO activity to MUFON.com.