Home / Articles / The Obama administration’s startling UFO connections
If you are unaware of the prevalence of this subject among those close to Obama, you should find this article very intriguing. 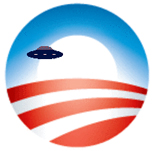 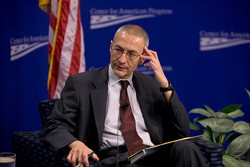 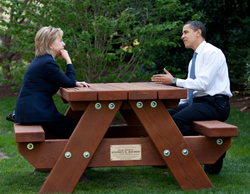