Home / Articles / NSA practices deciphering ET signals
...these exercises were started by a prominent NSA cryptologist who believed more attention needed to be given to the investigation of UFOs and the possibility that we may be contacted soon. 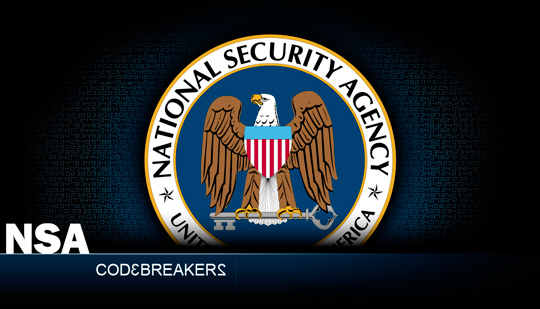 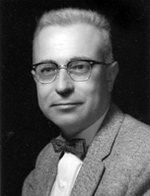 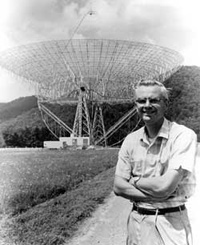