A North Carolina witness at Wake Forest is considering he may have simply shot video of a drone, but was unable to positively identify the object captured last spring, according to testimony in Case 82061 from the Mutual UFO Network (MUFON) witness reporting database. 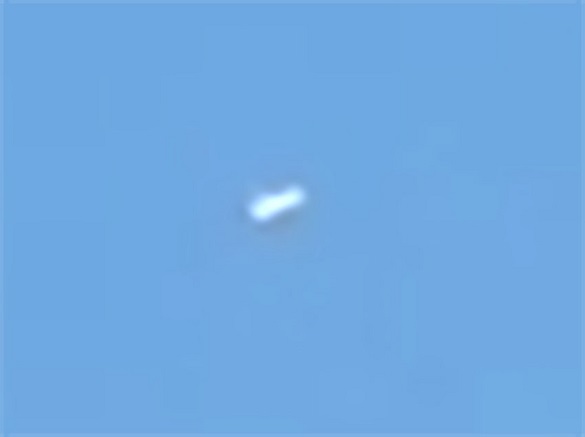 “I’m near a lake and river, so I’m used to seeing large birds, like herons,” the witness stated.“Unless the distance was greater than I thought, I don’t think this was a bird.” 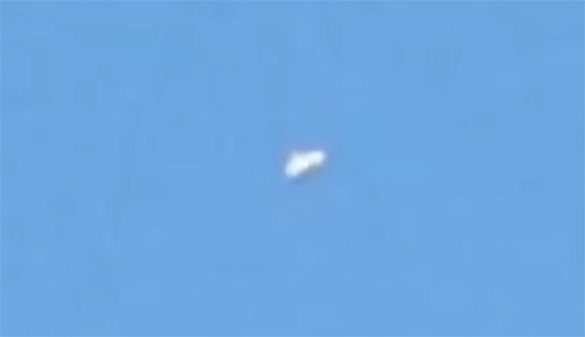 The witness noticed this object moving from his right to left, northeast to north, at a slow, but steady speed.

“It made no noise that carried to my position. My first thought was that it was a drone, due to the spherical shape, slow rate of horizontal travel, etc. There also appears to be either some spinning upon its own access or fluttering (perhaps bird wing flapping) motion. The object was 200 – 400 feet above the horizon, and perhaps one-half to three-quarter mile from my vantage point. I’ve never been unable to determine to which basic, real-world category an observed object belongs, which is why I thought it might be a drone.” 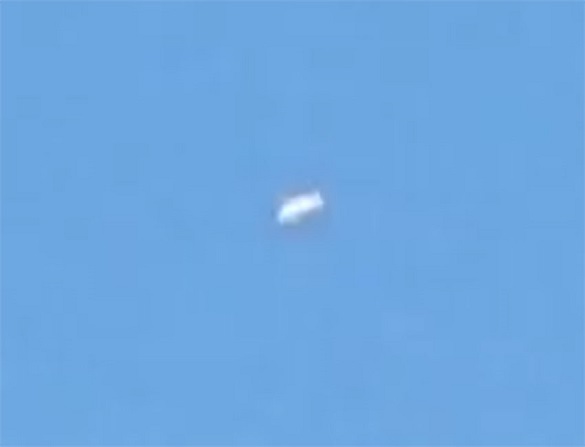 The witness has no drone background.

“I’ve never seen a drone in flight, in person, from a distance. I don’t think it’s anything other than something mundane, but would like to know your opinion.”

North Carolina MUFON Field Investigator Linda Larson is investigating. Two video clips were uploaded with the case, which was filed on February 13, 2017. Please remember that most UFO sightings can be explained as something natural or man-made. The above quotes were edited for clarity. Please report UFO activity to MUFON.com.