Home / Articles / NM officer who investigated cattle mutilation, underground bases passes
After years of research he concluded that a clandestine government agency was responsible and that they used secret underground bases in the Dulce area for their experiments. 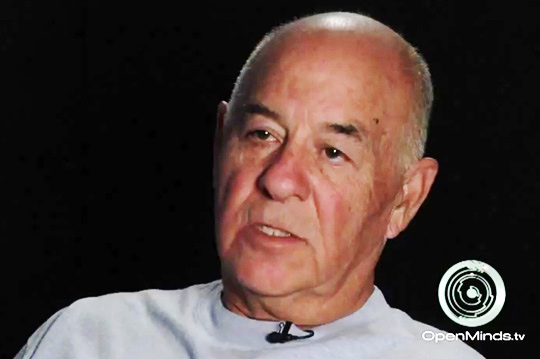 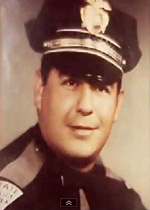