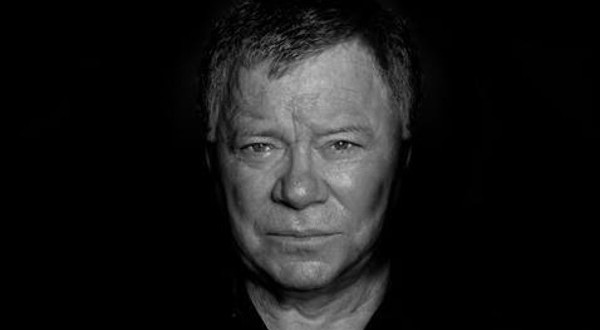 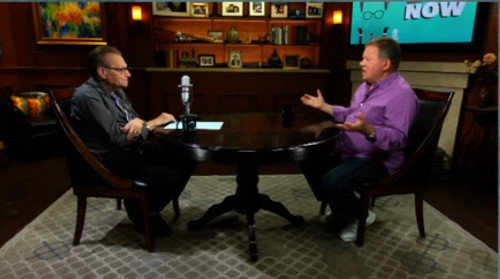 In April, we published an article about Shatner’s recent appearance on Larry King Now in which he was asked by King about a book he is working on about UFOs and alien abduction. King referred to the project as a “sci-fi novel,” and Shatner mentioned that the project had something to do with the work of alien abduction researcher John Mack. But it wasn’t clear if this book is a fiction or non-fiction project.

That question was answered in a Thursday, May 15 interview by the Dallas Observer. 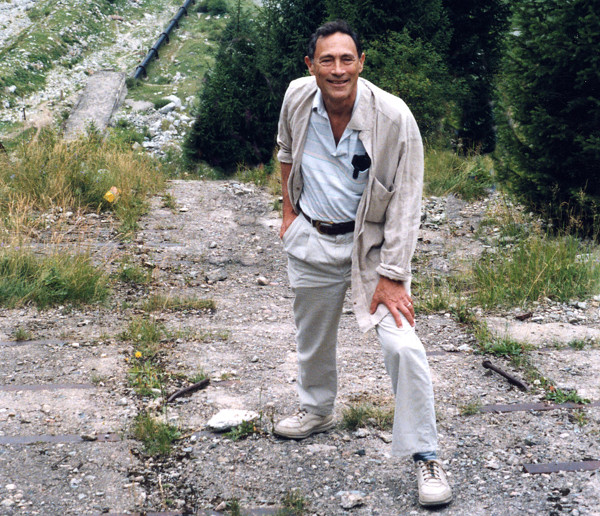 He said the UFO book came from the work of a once-tenured Harvard professor and psychiatrist named John E. Mack who concluded after interviewing more than 200 subjects who claimed that they were abducted by aliens that they were telling the truth. Mack died as a result of a hit and run accident before he could complete his work, but he finished a thesis on the subject, and Shatner thought it would be worth turning into a book.

Shatner added, “He died 10 years ago leaving this thesis and given all that we know and what we’ve discovered just through observation, there are strange, mysterious things at work in the universe that we can’t even imagine, and UFOs may be part of that.”