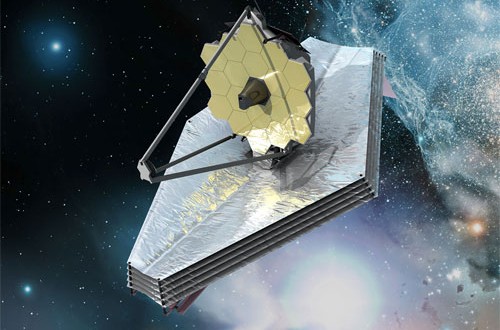 A new space-based tool is launching in five years that will search for extraterrestrial life.

A new study suggests that white dwarf stars can support habitable planets. RedOrbit explains that researchers demonstrated that “it should be possible to detect biomarkers surrounding these habitable planets – including methane and oxygen – that indicate the presence of life using advanced technology that will become available in the next decade.” 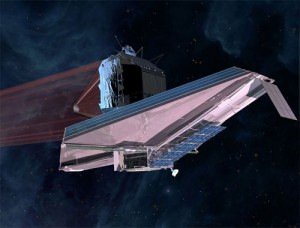 This advanced technology will be aboard NASA’s James Webb Space Telescope (JWST) that is scheduled to launch in 2018. According to the Daily Galaxy, Professor Avi Loeb, director of Harvard University’s Institute for Theory and Computation, who led the recent study, explains, “In the quest for extraterrestrial biological signatures, the first stars we study should be white dwarfs.” Professor Dan Maoz of Tel Aviv University, who was part of the research team, agrees with Loeb. He states that, by using the JWST to examine planets orbiting white dwarf stars, if “all the conditions are right, we’ll be able to detect signs of life.”

JWST is designed to look into the infrared region of the light spectrum where such biomarkers are prominent, making it an ideal instrument for hunting out signs of life on exoplanets. JWST will also be able to analyze the atmosphere of Earth-like planets without weeding out the similar signatures of Earth’s own atmosphere because it will be space-based and not ground-based.

The team’s study was published in the Monthly Notices of the Royal Astronomical Society.