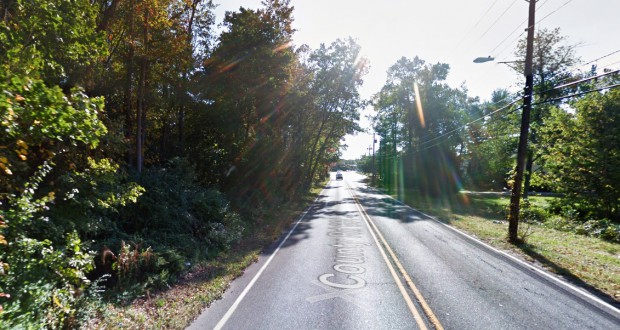 A New Jersey witness at Washington Township reported a bright orange, bell-shaped UFO, in her back yard that quickly moved into the sky and disappeared, according to testimony in Case 59379 from the Mutual UFO Network (MUFON) witness reporting database.

The witness was outside at 8:30 p.m. on August 14, 2014, as a storm was approaching from the northwest when the object was first seen. 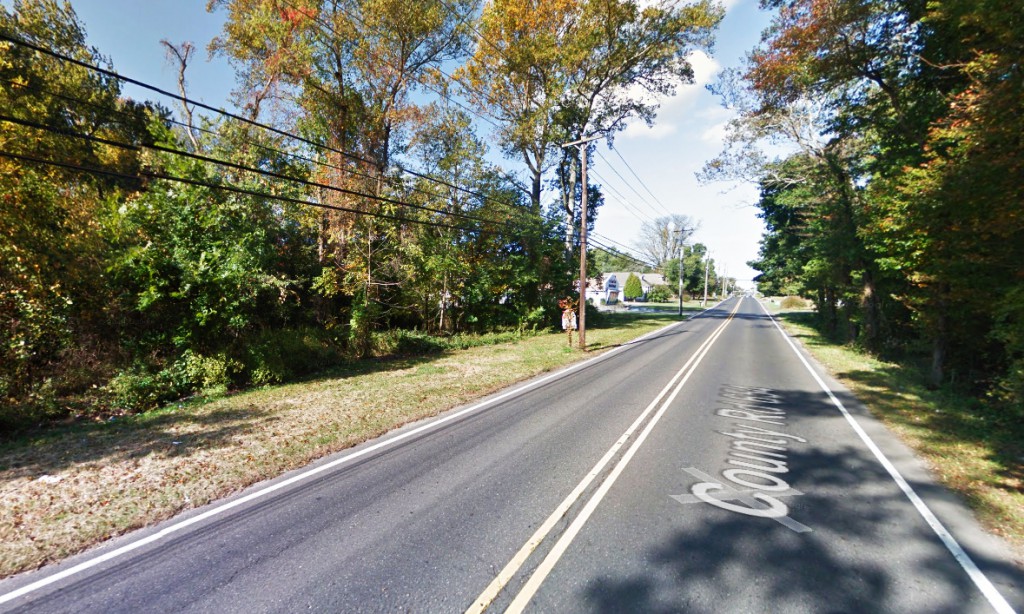 “I walked out my back door and picked a tomato off a patio plant,” the witness stated. “I then walked to the fence on my right and tossed the tomato over it – for the birds. When I turned around, I saw a large orange/red glowing object that reminded me of a burning ember from a fire – very bright.”

“It came from over the top of the neighbor’s lower roof (which is probably 10 feet high), moving steadily toward the southeast through our backyard. It seemed to move right through trees/leaves – if it navigated around them, I didn’t notice that.”

“There was no sound, no smell, no anything. It appeared to be translucent with fire inside of it (or like churning gas), and at some point I saw a clear edge to it. I remember thinking I could see through it, if it weren’t for all that fire inside. When I say it looked like a jellyfish, it was the shape of a contracted, bell-shaped jellyfish.”

The object was low to the ground.

“It was approximately six feet off the ground moving through the backyard and I was only about 10 feet from it at one point. I estimate the size to be eight feet tall by five feet wide. It moved at a pace like a fast walk, but steady.”

The witness then called to her husband to come out and see the object.

“My husband only saw the bright orange glow, not the object itself, because there were trees blocking his view of it by the time he got there.”

The witness tried to keep the object in view.

“Knowing I would lose sight of it on that side, I ran to the other side of the backyard (where I had thrown the tomato over the fence). I was expecting to see it clear the front of the house, low to the ground like I just saw. I saw it in the sky over the houses across the street, climbing higher in the sky – it must have climbed pretty fast because it was only about six feet off the ground in the backyard. Now it was way above the trees on the other side of the street.”

The witnesses attempted to get a photograph of the object but were blocked by trees.

“By the time I ran out front (only a matter of seconds), it was now in the southwest sky and very high up, where planes fly. We continued to watch it climb higher and higher until it was a bright glowing orange dot and then it disappeared. When I saw it, I wasn’t scared – more amazed and curious than anything.”

The witness has ruled out Chinese lanterns. 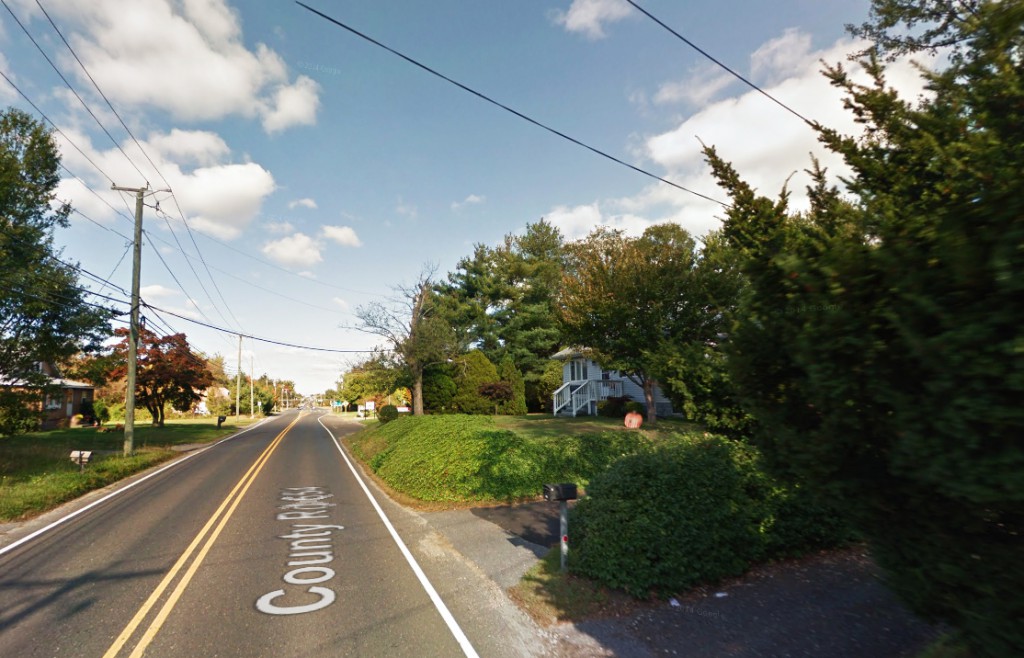 The witness is certain – based on size – that the object was not a Chinese lantern. . Pictured: Washington Township. (Credit: Google)

“I looked at those memory lanterns people are sending up and while the shape was similar, the glowing intense color and size are all wrong. If it was a man-made article, like one of those lanterns, it would have gotten caught on something (trees, limbs, bushes, fences) as it passed through the yard. Our next door neighbor was driving toward home at that time and saw a bright orange glow coming from our backyards.”