Fox TV is casting for a new reality TV show called Utopia, and they want to include a UFO and paranormal enthusiast. However, on this show cast members are expected to spend a year in an isolated area attempting to build their ideal utopian society from scratch.

A representative from Fox says, “We need people from all walks of life and skill sets to contribute to this new community being founded,” and they emailed us at Open Minds specifically because they feel our blog followers have what it takes. More specifically it is because we write about UFOs and stuff, and they want someone who is into that sort of thing. 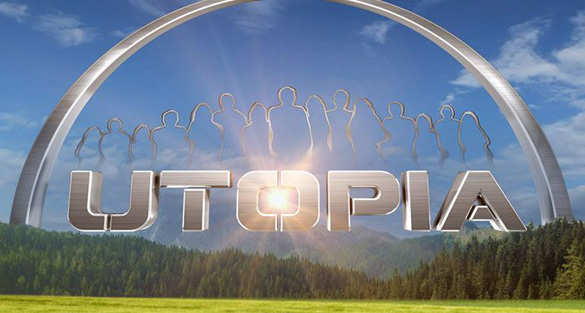 Cameras will follow cast members all day and night as they try to get along with other cast members and work together to build the community, and of course you can be voted out. The cast will hold a vote on each show to replace one cast member with a new person. 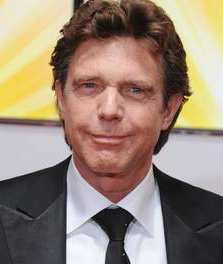 The show was created by John de Mol, known for producing other successful reality shows, such as Big Brother, Deal or no Deal, Fear Factor, and The Voice. He says when they say start from scratch, they mean it, “If these people don’t work, there is no food, they will be starving.”

De Mol  says, “It is the opportunity for 15 people to create a better society than the one we live in right now.”

Not only will footage of the cast members be shown on the weekly program, viewers will also have the opportunity to peak in on the cast online. The show will incorporate real-time viewer feedback, making the community an interactive experience for viewers.

In order to apply candidates are being asked to submit a video and a photo along with their online application. Candidates must be 21 or older, a U.S. citizen, and willing and able to be away from family and friends for up to 1 year.

Are you ready to represent the UFO and paranormal community on a reality TV show? Do you have what it takes to get along with others on live television and internet streaming video in order to build a utopian society? Actually, that is kind of a tall order, but I am sure being able to be entertaining will be enough.

To apply one need just visit the Utopia casting website. As an Open Minds reader you have been determined to be the kind of cast member Fox is looking for, so good luck and Godspeed! Don’t forget to tell them we sent you. It is cool to name drop in Hollywood.