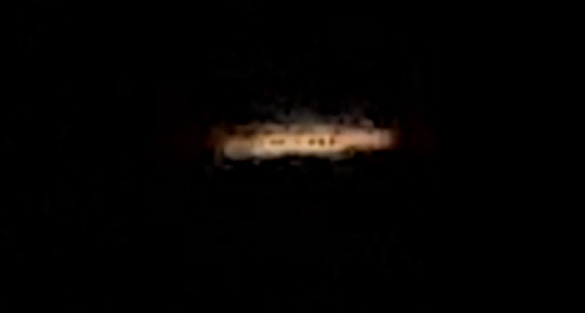 A Nevada witness at Denio reported watching and videotaping two objects that could not immediately be identified, according to testimony in Case 75146 from the Mutual UFO Network (MUFON) witness reporting database. 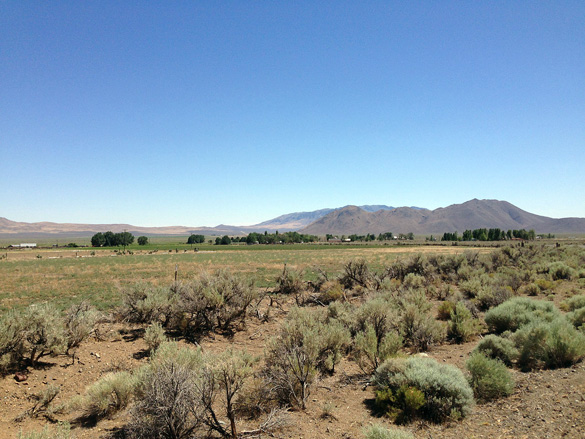 The witness first saw flashing light in the sky at a camp ground in Denio, NV. (Credit: Wikimedia Commons)

The witness arrived at a campground in northwest Nevada shortly after dark September 24, 2015, on a clear night and set up a campsite, sitting by the fire about 20 minutes before the incident began.

“Something flashed out the corner of my eye and made me turn my head looking to the west,” the witness stated.“I could kind of see an outline of some hills/mountains to the west as I looked to where the flashes drew my attention. Two bright yellow arcs appeared over the top of the hill/mountain.” 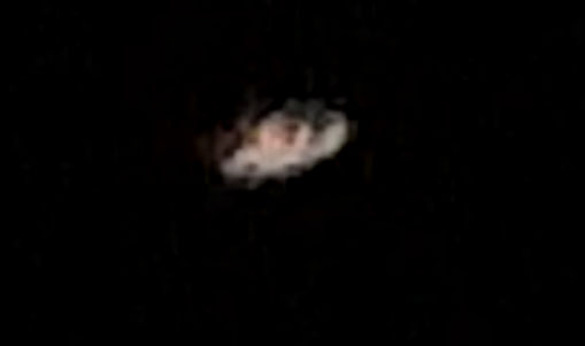 The witness first thought the light was two objects.

“At first I thought it was two objects. I think now it was just one moving so fast it left a trail. It made two arcs flying above the hill/mountain then diving down then back up I guess. It was a bright yellow object,no flames/jets. The object itself was glowing yellow,strangest yellow, kind of like a spark shooting up out of a fire. The spark is burning and leaving a trail as it shoots up. I had never seen anything like this.” 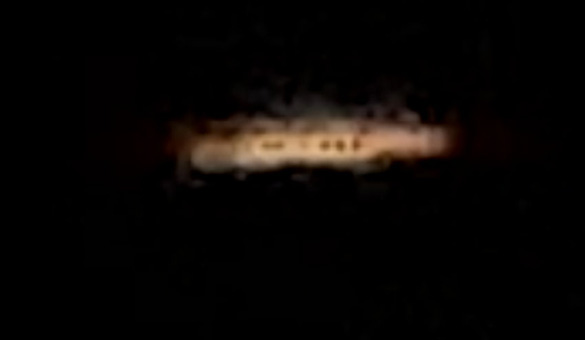 The witness then went to his truck and retrieved his phone to videotape the event.

“I grabbed my chair and was moving it away from the fire to try and sit and get some video if it flew out from behind the hills/mountains. I wanted to be ready to catch it on video. As I was moving the chair and keeping an eye to the sky, I saw a bright orange sphere. It was also to my west,more to the south of the first object. I held up the phone to get video of the orange sphere and may have gotten a second or two of it on video before it disappeared. But as soon as it disappeared a strange white streak appeared and was gone in a second. I couldn’t tell if the white streak was the orange sphere moving incredibly fast or if it was something else.” 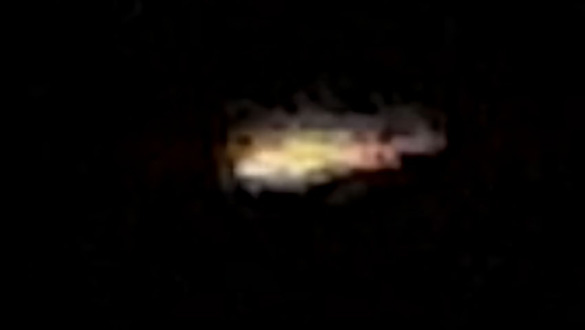 The first object then appeared again.

“But as the white streak faded, the first object came out from behind the hill/mountain heading south kind of towards where the orange sphere was. The bright yellow object did not leave a trail this time. It was solid yellow from what I could see with my eyes. It appeared to skip,but after looking at the video a thousand times, it was actually zig zagging,but from my point of view it headed south past where the orange object was and then appeared to flash many times and fade from sight.” 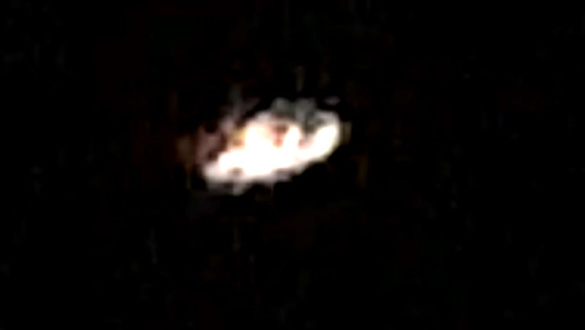 The witness learned more from watching the video.

“On video you can see an object flying into or out of the bright yellow object,but it’s moving so fast I can’t tell which way it’s going, I’m only able to catch it on one frame. After watching the video, I was able to see that after it went south past where the orange sphere was, then it actually went west away from me fading out of sight. I kept the video going a few minutes after everything was out of sight in case something else appeared. After all of them were out of sight my knees actually buckled and I finally started to breathe again. I sat with my phone in hand in the chair watching the sky for maybe an hour before trying to sleep.”

The video was not included in the original MUFON report, which was filed on March 12, 2016. Nine screen shots from the video were included with the report. 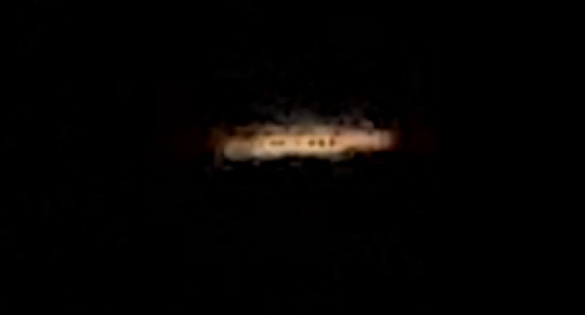 Denio lies on the Nevada-Oregon state line in Humboldt County, Nevada, population 47. Nevada Field Investigator Steve Wachholtz is investigating. Please remember that most UFO sightings can be explained as something natural or man-made. The above quotes were edited for clarity. Please report UFO activity to MUFON.com.