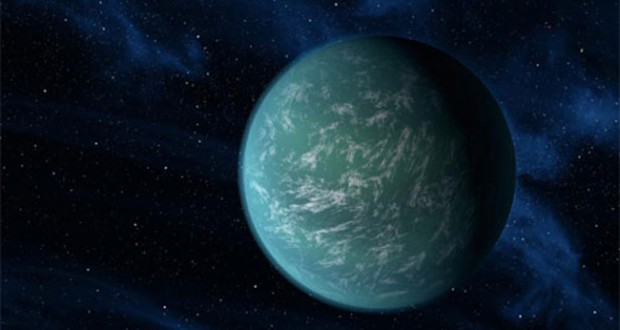 New funding announced by NASA will aid astrobiologists in the search for extraterrestrial life.

NASA announced on Monday, October 6 that it has awarded nearly $50 million to seven research teams “to study the origins, evolution, distribution and future of life in the universe.”

These new research teams will become members of the NASA Astrobiology Institute (NAI), which is headquartered at NASA’s Ames Research Center at Moffett Field, California.

Each team will reportedly receive approximately $8 million in grant money for five years of astrobiology research. 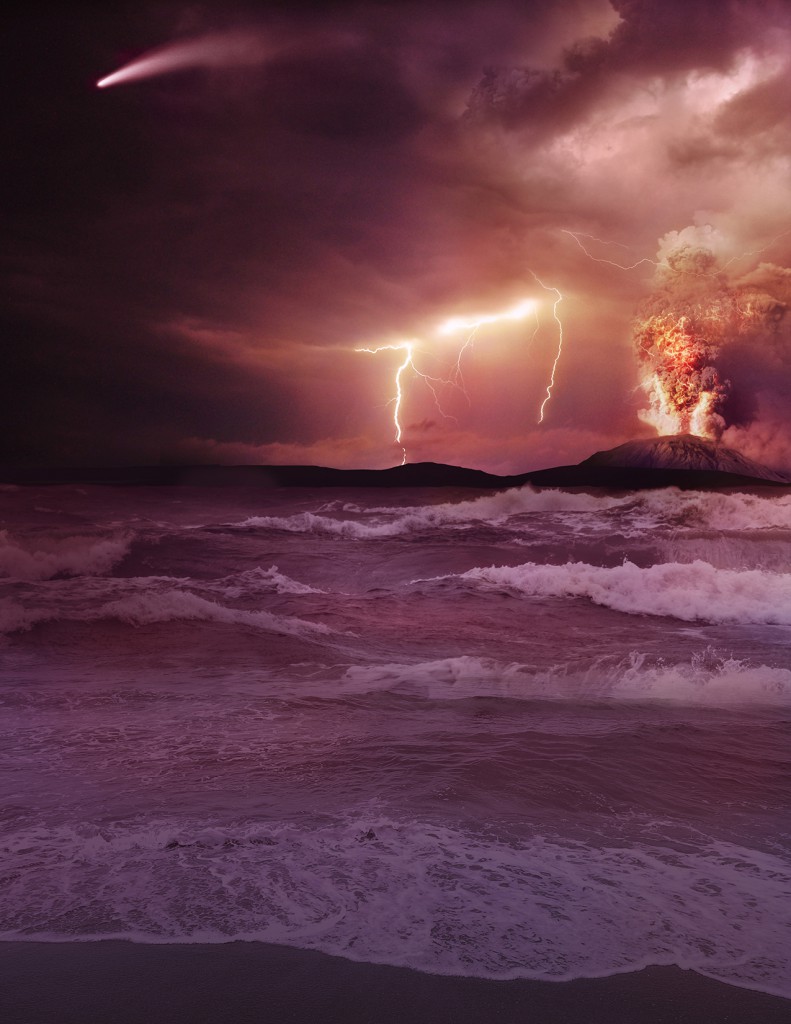 “The intellectual scope of astrobiology is vast, from understanding how our planet went from lifeless to living, to understanding how life has adapted to Earth’s harshest environments, to exploring other worlds with the most advanced technologies to search for signs of life,” explains Mary Voytek, director of the astrobiology program at NASA Headquarters. She continues, “The new teams cover that breadth of astrobiology, and by coming together in the NAI, they will make the connections between disciplines and organizations that stimulate fundamental scientific advances.”

The multidisciplinary teams will tackle everything from evaluating environments on Earth and using them as analogs for extraterrestrial locations, to unraveling the organic chemistry that was likely delivered to early Earth via comet and asteroid impacts. In preparation for NASA’s 2020 Mars rover mission, one of the projects will also involve grasping a better understanding as to how to look for, and even recognize, life on the red planet. Projects delving into extremophiles on Earth and how our planet acquired its oxygen also feature.