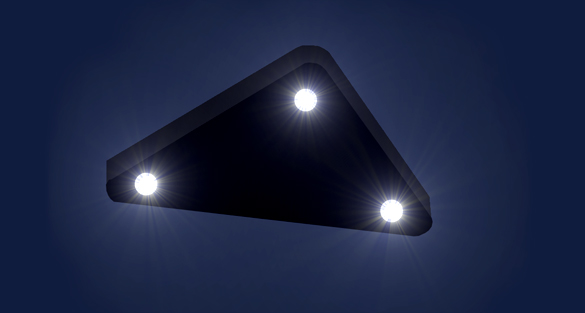 A Switzerland witness at Neuchatel recalled an incident from March 2011 when he and his wife were sitting in the living room of their apartment at Rue de la Cote.

“My wife sat under a side window of the room from where you can see the Rue Auguste Bachelin,” the witness stated.“It was already dark outside and there were nearly no cars in that road anymore. There is anyway not much traffic in that road. It was very silent outside and inside we had no light switched on as we were watching TV. It is impossible that this is any reflection from the inside. Then I turned around to talk to my wife and I saw a huge triangle with three lights under each corner.” 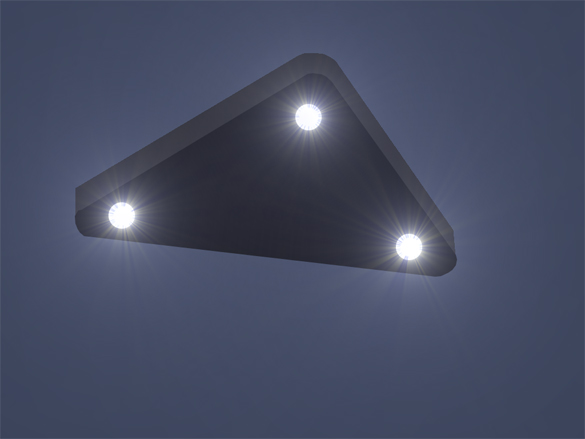 The Switzerland witness in Case 78921 submitted this illustration of the triangle UFO seen in 2011. (Credit: MUFON)

“It was approximately 15-20 meters wide and maybe 1.5 meters high. The edges were rounded and there were no windows or anything to see. Maybe there was something on the top, but that was not visible from that angle. The object was flying/hovering maybe 10 meters or lower from west to east, following the street.”

The witness was able to watch the object for between 10 and 20 seconds.

“The speed was very low, but I cannot tell how fast it was. It seemed to me like it was searching something like a police helicopter, but it was sure no helicopter. I am a FPV drone pilot myself and I know how a helicopter flies and that it has to make a lot of sound when flying so low. Surface was black matte without any symbols or markings as far as I have seen it.”

The witness submitted one illustration with the report.

“The next week I have searched in Google for a triangle UFO and it looks nearly exactly like the one described in the ‘Belgium UFO Wave’ from 1989 but without the red light in the middle. My wife asked me what was wrong, but before I could answer the object was gone. She was making jokes of me so I didn’t talk to anybody about that until now. But I am nearly sure that someone else must have seen it. Please let me know if there are other reports so I know I am not crazy.”

A New Zealand witness at Christchurch recalled a UFO event from 1990 when a V-shaped UFO about 120 feet long moved overhead on November 12.

“I could see the struts quite clearly,” the witness stated.“It was the shape of electrical pylons on its side. As it passed over there was no noise. I could see part of blue light /disc upfront and two light blue lights at the rear.” 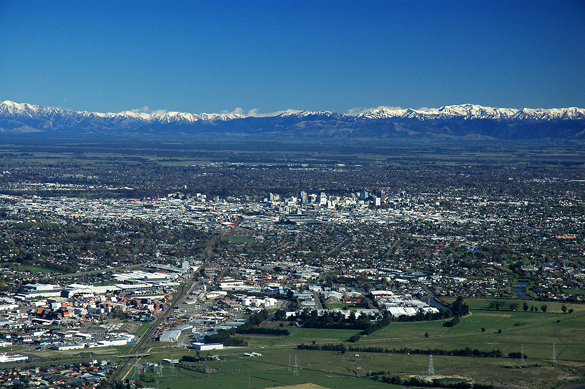 The witness explained his position.

“We lived on Cashmere Hills quite high up. After viewing this object for about 20 minutes, I asked my wife to get the video camera. I filmed it for 10 minutes. It somehow turned into a circular light jumping all over the place.”

The object the moved toward the witness.

“When the craft passed over, it was a huge triangle shape with light blue discs on the rear and front. There was no noise.”

The witness stated that he was later visited by “three men in suits” and questioned about the events.No images or videos were included with the MUFON report.

A Canadian witness at Estevan reported being overcome with fear after watching two, triangle-shaped UFOs move to the ground level at 8:15 p.m. on August 20, 2016. The witness was at his kitchen table when the lights on the objects caught his eye. 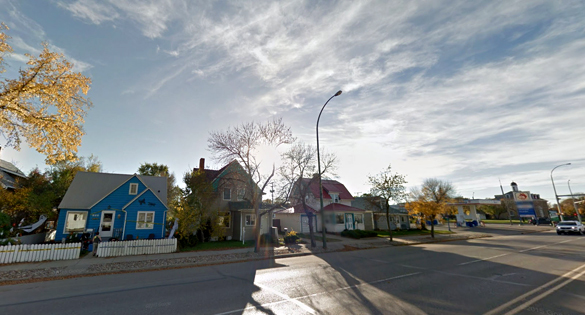 “They formed a triangle,” the witness stated.“There was a bright, orange-red light at the corner of each of them forming a triangle. These triangles that were formed were big. The size, location, and what had appeared they were doing scared me. They were floating, came down to the ground and appeared to be doing something. They were there for some time.”

The witness watched for about 20 minutes.

“I stopped watching them and closed the curtains. I felt that if I continued to watch them, that they would sense my presence there, even perhaps pick up on what I was thinking. At first I thought that a couple of semi-trucks took a wrong turn and had to turn around on our property. As I kept watching I soon realized I was wrong. I was stricken with fear and panic as I had watched what they were doing. I tried to calm myself. I was so worried that they would sense my presence being so close.”

An Iranian witness at Shiraz reported watching a triangle UFO emitting an intense, red light that quickly disappeared about 3:30 a.m. on September 14, 2016. 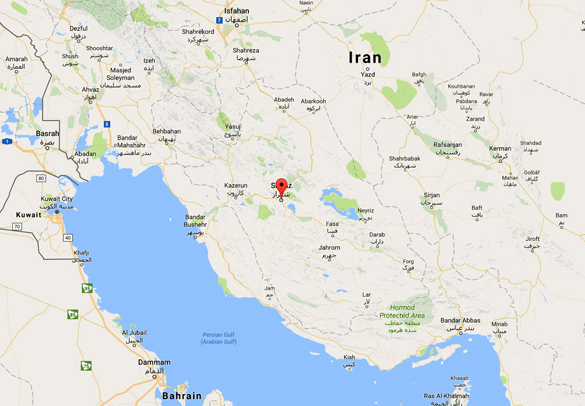 “I was awake studying for my post PhD exam,” the witness stated.“I did what I used to do every night. I went out in front of the house and stood right beside the dry river that is just in front of the house. That is when it happened. I saw a red light in distance. It came closer and closer. OMG, I still get goosebumps when I think about it. I couldn’t move at all. I mean I was just like a statue staring at that thing. I am usually very brave compared to my friends and family, but that was the most frightening event of my life.”

The witness said the object was emitting light.

“It then started scattering a red light over the area. I mean everywhere was red. After a minute, it came up and just disappeared in a second. I mean, the way it disappeared was even scary, like blinking. I have never said this to anyone because I think it will probably sound crazy. I didn’t know what to do, who to tell. I just found this site and reported what happened. I also never went back to that spot for smoking. Anyway, just writing about it here made me feel better already. Thank you.”