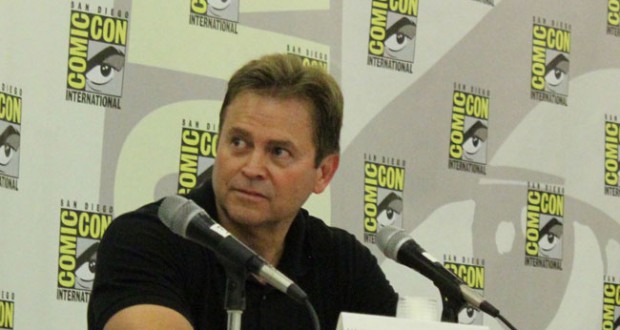 A feature film based on the research of UFO and paranormal investigator Chuck Zukowski is in development.

In 2011, he put forward an idea based on his research. He began noticing a pattern linking paranormal cases across the United States: There is a heavy concentration of UFO sightings, alleged alien abductions, and animal mutilation cases running along the 37th degree latitude line, or, as Zukowski likes to call it, the Paranormal Freeway.

Film producer Beau Flynn became aware of Zukowski’s work, and brought it to the attention of author Ben Mezrich. Mezrich will reportedly pen a book titled The 37th Parallel. But New Line has reportedly already picked up the story for a feature film adaptation.

In a true-life crossing of elements from X-Files and Close Encounters of the Third Kind, the story focuses on Zukowski’s incredible findings of alien sightings, cattle mutilations, Native American holy sites and secret government activity located on the 37th degree of latitude. Coupled with that is conspiracy involving a multibillion dollar corporation.

Flynn and his FlynnPictureCo are set to produce the film. And Zukowski will serve as a technical advisor on the project.