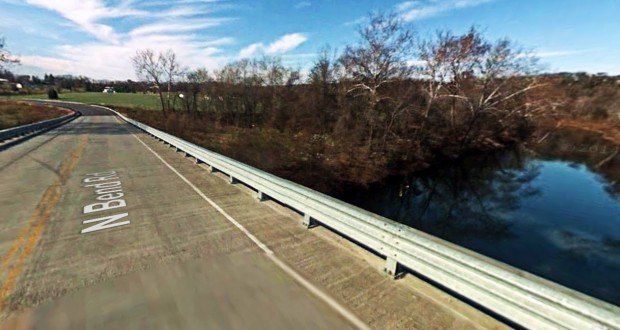 The witness described the UFO as a black, triangular-shaped craft with a gray triangular shape on the underside with three red pulsating lights on each corner. Pictured: Union, MO. (Credit: Google)

A Missouri witness at Union reported a two-hour time loss after watching a triangle-shaped UFO hovering below the clouds, according to testimony in Case 64426 from the Mutual UFO Network (MUFON) witness reporting database.

“I stood on the porch to see if the water was going through the gutter and down the drain,” the witness stated. “I then heard what I thought was a jet or something to that effect. I thought it was kind of odd with the weather that was going on.”

The witness stepped off the porch and looked up in the sky and saw the object. 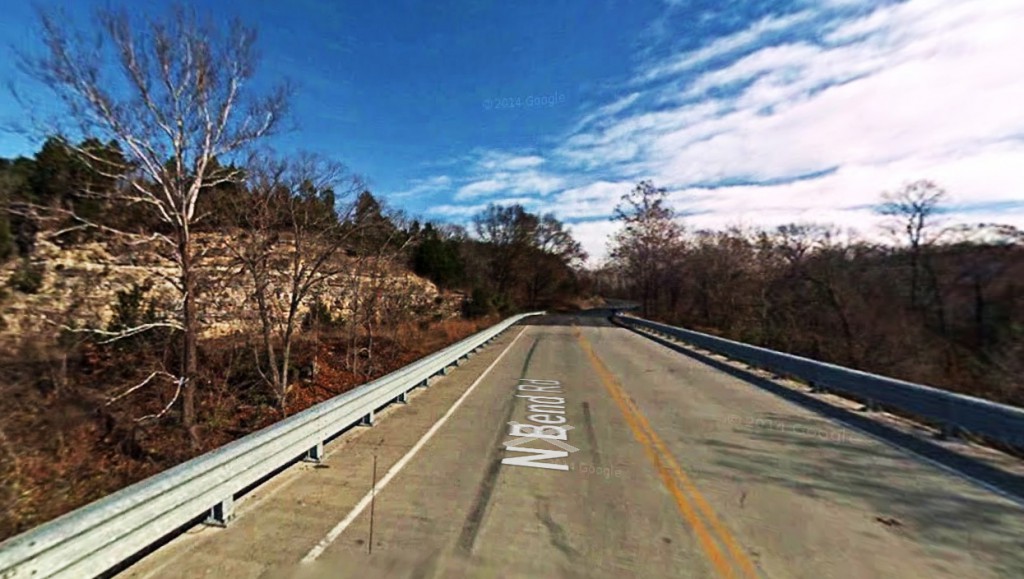 During the first minute of the sighting, the witness saw ‘pulsating white lights’ coming from the object and then has no further memory of the sighting events. Pictured: Union, MO. (Credit: Google)

“I wasn’t for sure what I was looking at. It was a black, triangular-shaped craft with a gray triangular shape on the underside with three red pulsating lights on each corner. It was hovering just below the cloud cover.”

During the first minute of the sighting, the witness saw “pulsating white lights” coming from the object.

“I’m not sure how long this went on for I remember nothing after seeing the lights. All I remember is going in the house and looking at the clock and saying to my wife; it’s 10:30 p.m.”

The loss of time is upsetting to the witness.

“This has been weighing on my mind for over a week with what had happened and not knowing what happened to me in the two-hour difference and not knowing who to tell my story to. I am still in shock – scared – over this. I do not have any pictures or video of this occurrence for it was something I was not expecting and it all happened so fast.”

Union is a city in and the county seat of Franklin County, MO, population 10,204. Missouri MUFON is investigating this case, which was reported on April 3, 2015. 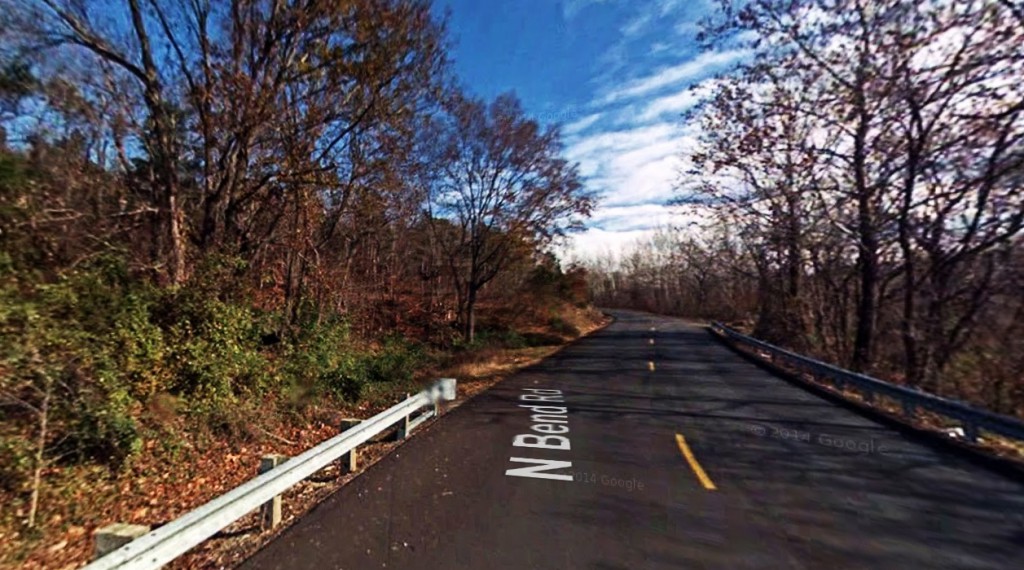 Missouri is currently a UFO Alert Level 5 – with 1.83 sightings per million population based on MUFON February 2015 statistics. Missouri received a total of 11 UFO reports in March.