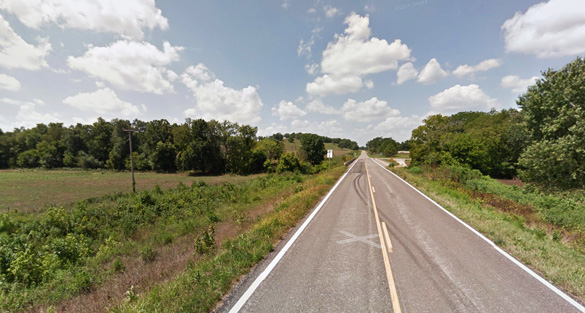 A Wright County, MO, radio station employee filed a report for a local listener who experienced a recent cattle mutilation, according to July 28, 2014, testimony in Case 58460 from the Mutual UFO Network (MUFON) witness reporting database. 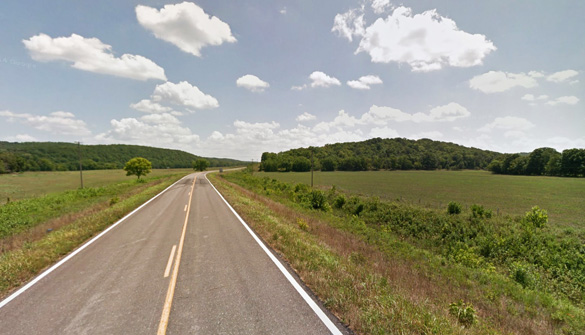 A Wright County, MO, rancher isn’t taking any chances and has moved his entire herd to a new location after one of his calves was mutilated on July 15, 2014. Pictured: Wright County, MO. (Credit: Google)

“He checks his cattle every day and the other day one of his calves were missing from the herd,” the reporting witness stated. “He couldn’t find it that day, but the next day he noticed a buzzard and went to that area and found the calf in a creek bed.”

The witness described the animal’s condition.

“All the internal organs were gone. It was drained of all blood and there was nothing left but hide and bones. He said there was a smell like a butcher shop has.”

Hearing of other animal mutilations in the area, the rancher has relocated his herd.

“He moved all his herd to another area and has sold all the calves he could as he heard that his neighbor has lost 15 calves the same way this calf has died.”

Wright County  is located in the southern portion of Missouri, population 18,815. The incident occurred on July 15, 2014. 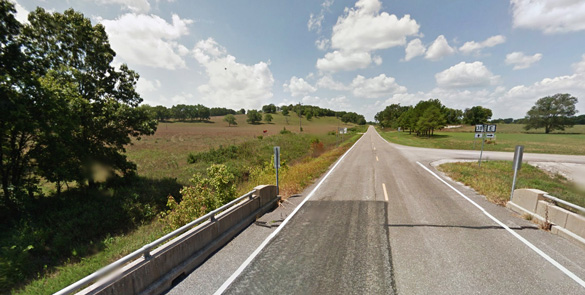 Missouri MUFON is following up on leads that more than a dozen animal mutilation have occurred in the state recently. Pictured: Wright County, MO. (Credit: Google)

Missouri State Director Debbie Ziegelmeyer is investigating. Missouri has a current UFO Alert Rating of 3 with a high number of recent reports nationally. Missouri had 29 UFO reports in June 2014 – the 4th highest reporting state – while California had 107 reports as the highest reporting state. The above quotes were edited for clarity. Please report UFO activity to MUFON.com.