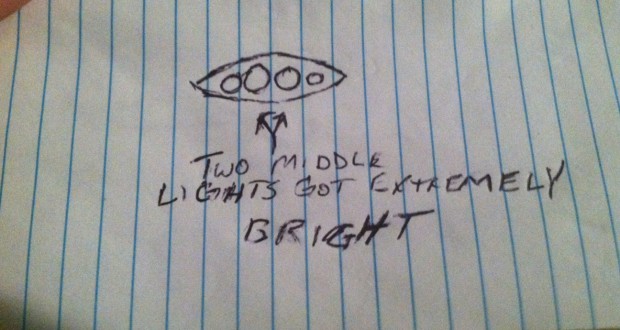 A Georgia witness at Moultrie with a military background reported watching a cigar-shaped UFO being followed by a black helicopter, according to testimony in Case 63045 from the Mutual UFO Network (MUFON) witness reporting database.

The witness spent six years in the military with four of those years working with Special Operations and most recently “worked as a contractor for the Army training troops before they deployed to a combat zone earning two awards from the U.S. Army Special Forces.”

The witness says he has seen every type of aircraft and helicopters each branch has. 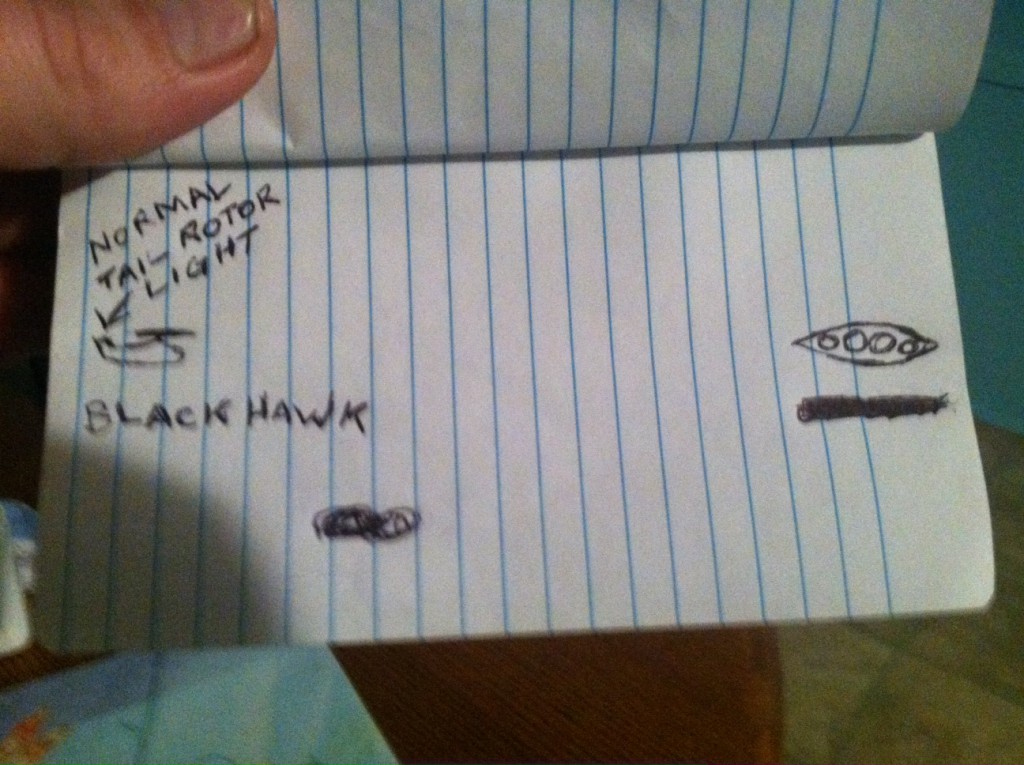 “I stepped out to smoke a cigarette and as I often do I stared at the stars,” the witness stated. “Traveling from the north heading south I noticed the small cigar-shaped silhouette with four bright lights heading in a perfect straight line. The two lights in the middle were bigger and brighter.”

The witness then noticed an identified object following the UFO.

“I then noticed the black helicopter (Blackhawk/Jay Hawk) and I could clearly see the light on the tail to make out the helicopter. About halfway through the sighting, the two middle lights on the unidentified aircraft got extremely bright for about 10 seconds and then dimmed back down. It was odd to me because the unidentified aircraft flew in such a precise route and the fact that I couldn’t tell what type this aircraft could possibly be. Neither aircraft had at any time made any sound whatsoever.”

The witness provided two illustrations with the MUFON report, which was filed on February 3, 2015: Illustration 1 and Illustration 2. 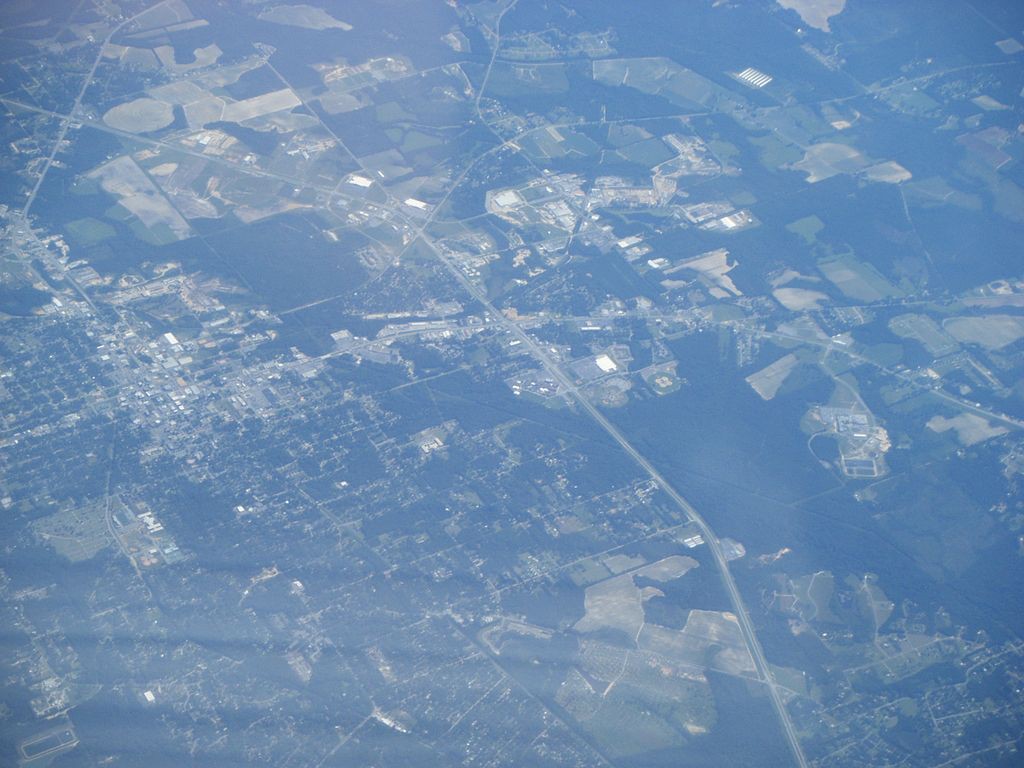 Georgia is currently a UFO Alert Level 5 – with 0.71 sightings per million population based on MUFON February 2015 statistics. Georgia received a total of seven UFO reports in March.