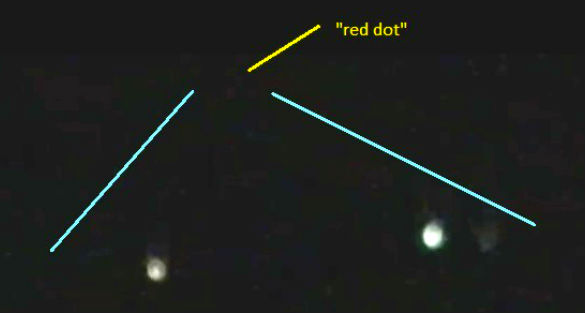 A Michigan witness at Lennon reported watching and videotaping “three, massive, triangular-shaped crafts” that hovered under 100 feet off the ground, according to testimony in Case 84251 from the Mutual UFO Network (MUFON) witness reporting database. 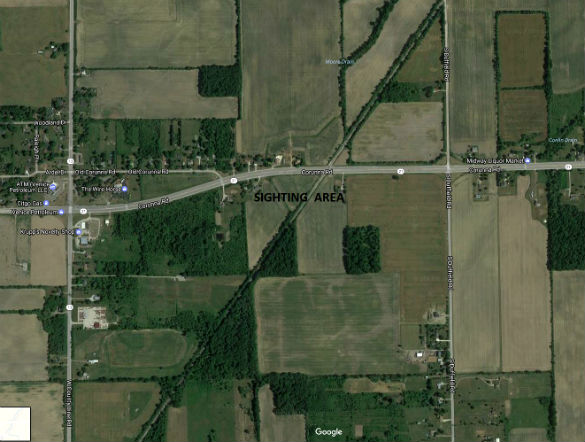 The reporting witness was in a vehicle moving along Corunna Road when he had the feeling he was being watched on June 8, 2017.

“As we broke the tree line, I noticed three lights in the sky from this distance I was at,” the witness stated. “It looked to be no more than 70-80 feet between the three lights. As we drove by, my mother stopped the vehicle to gain a better view. I began feeling mortified and terror consumed me. The craft hovered ominously, making no sound, pulsating a flurry of colors.” 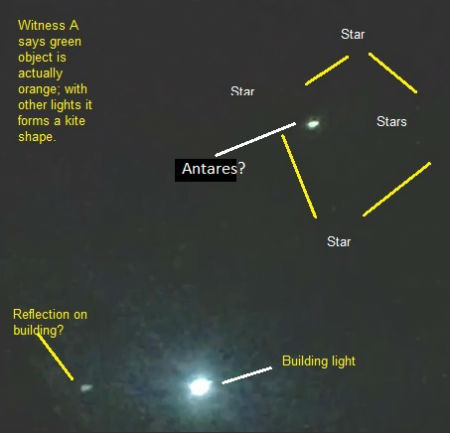 The witness yelled for his mother to begin driving again as he did not feel safe.

“As we drove, another five minutes or less had passed, and I began feeling I was being watched again. This time, another craft had appeared over the tree line shinning blue-green very intensely. It then changed shape as it got closer, still making no sound. I began feeling the dread again.” 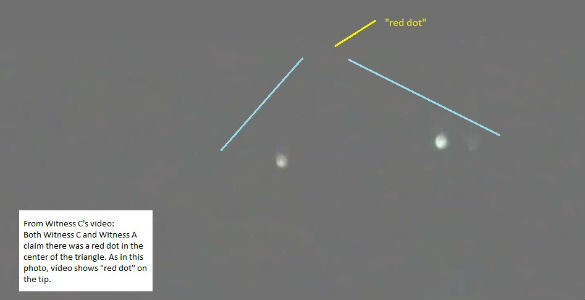 They slowed down to get a better view of the craft.

“As it hovered, it stayed in position as we drove past. As with the previous craft, another five minutes or less had passed, then off in the same direction a small, white light from the horizon had grown from a dim white light to a star-sized object with red and blue and green and white flashing lights while still making no sound. We were the only ones on the road, so there was no background noise or disturbance. The two previous craft were a football field’s length away from us as we saw them no more than 50 to 100 feet above the ground hovering over trees.” 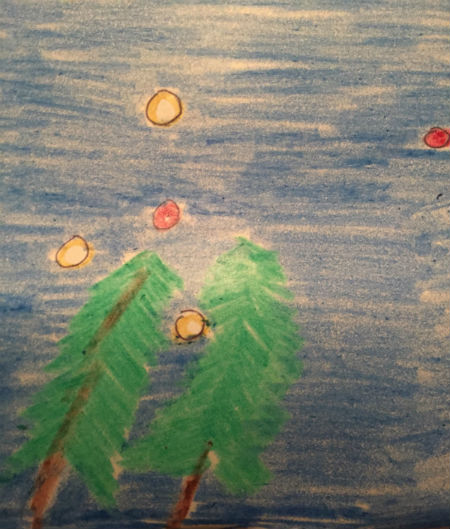 The witness included this video clip with the report, which was filed on June 8, 2017. 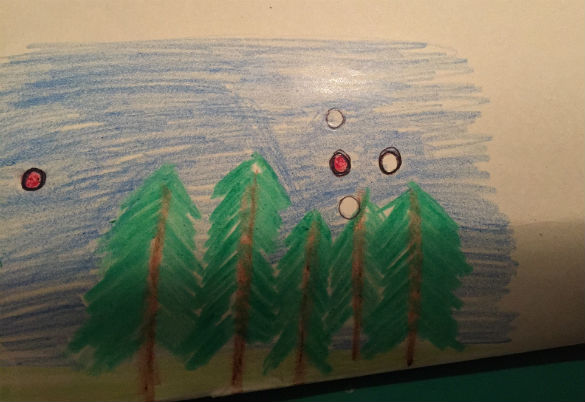 Michigan MUFON Chief Investigator Daniel Snow and Field Investigator Susan Gerberding investigated this case and closed it as an Unknown. Lennon is a Michigan village, population 511. Please remember that most UFO sightings can be explained as something natural or man-made. The above quotes were edited for clarity. Please report UFO activity to MUFON.com.