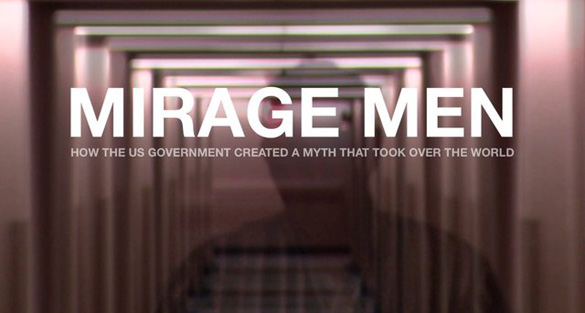 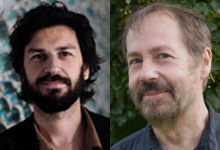 Open Minds UFO Radio: Mark Pilkington is the writer and Roland Denning is the co-director to a new documentary on UFO disinformation called Mirage Men. Much of the movie includes interviews with ex-Air Force Office of Special investigation Agent Richard Doty. He says he was part of an elaborate program to disseminate disinformation to Ufologists throughout the 80s. He continues to claim he has official knowledge of the Air Force’s UFO and extraterrestrial secrets. We talk about Doty’s claims, the circumstance surrounding his disinformation, and the UFO mythology which has its roots in Doty’s disinformation and hoaxing campaign.