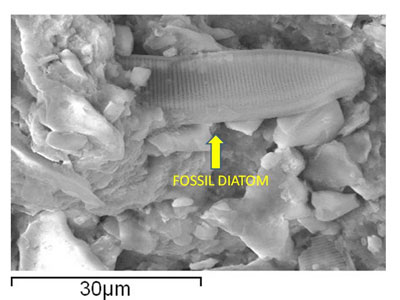 After conducting additional testing, a team of scientists restated its claim that extraterrestrial life has been confirmed. 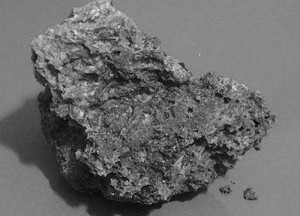 In January 2013, scientists published a paper claiming the discovery of extraterrestrial life in a meteorite recovered in Sri Lanka. The team asserted that microscopic fossilized diatoms (algae) were detected in the meteorite. But the paper quickly met with harsh criticism from the scientific community. Some scientists questioned whether the diatoms were really fossilized, and it was suggested that the diatoms could have been the result of freshwater contamination. Some even questioned the claim that the meteorite was even a meteorite. And the journal in which the paper was published, the Journal of Cosmology, is viewed as a less-than-credible publication.

Seemingly in response to the scientific community’s skepticism, researchers sent fragments of the meteorite to Cardiff University in Wales for further testing. As the website ExtremeTech explains, “The researchers at Cardiff are now reporting that they’re sure that these fragments come from an extraterrestrial meteorite — and that there are definitely ‘fossilized biological structures.'”

Explaining the tests conducted by the research team, ExtremeTech explains:

Cardiff University’s tests took a two-pronged approach: First to confirm that there were actually algae fossils within, but more importantly to rule out terrestrial contamination. To this end, the researchers found very low levels of nitrogen (which is nearly always present in modern-Earth organisms), and their oxygen isotope analysis “shows [that the samples] are unequivocally meteorites.” The meteorite’s atomic makeup, coupled with the fossils being fused with the rock matrix, is a strong indicator that the organisms aren’t terrestrial in origin.

These new findings were published in the March issue of the Journal of Cosmology.

But just like the team’s first publication, this paper has also been met with harsh criticism by the mainstream scientific community. Astronomer Phil Plait of Slate Magazine, who criticized the team’s first paper, quickly published an article in response to this new paper stating:

I read the paper, and really it’s more of the same as from the first paper. In some ways, it’s even shakier; they provide lots of technical data that gives their work a veneer of credibility, but when you look a bit deeper you find they didn’t do a lot of critically necessary tests to establish the veracity of their claims. 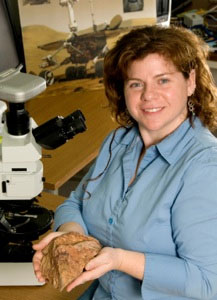 Plait attacks the team’s conclusion that the samples they examined were “unequivocally meteorites.” He conferred with Dr. Barbara Cohen, a planetary scientist who studies meteorites at NASA’s Marshall Space Flight Center. Her opinion is that the paper’s data is “suggestive,” but not conclusive.

Another issue Plait takes with the team’s research is the failure to consult with outside experts or use an outside lab to confirm their findings.

What are your thoughts about this new paper? Did the research team do enough to support its claims, or are the criticisms valid? Share your thoughts with us in the comment section below, or on the Open Minds Facebook page.