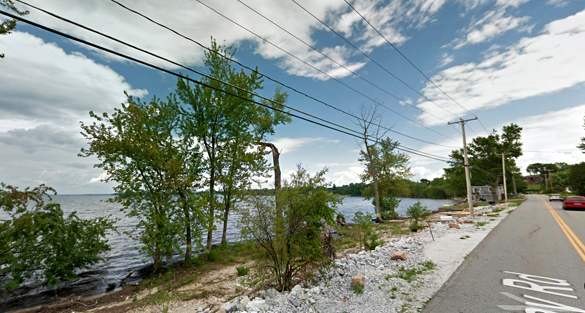 A Vermont witness at Lake Champlain reported watching a cigar-shaped UFO that appeared to drop “three or four unknown orbs” that fell to the ground level, according to testimony in Case 77749 from the Mutual UFO Network (MUFON) witness reporting database. 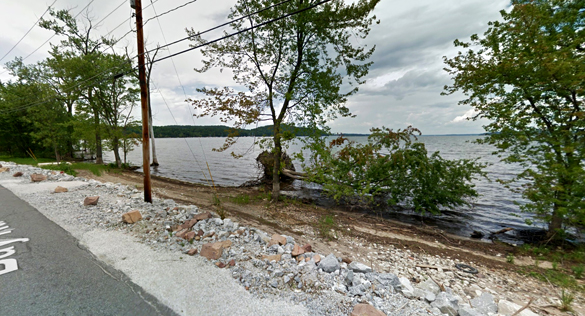 The witness was on his boat in Lake Champlain in the middle of Shelburne Bay at 4 p.m. on July 10, 2016, when the incident occurred.

“I looked up and saw the unknown object slowly flying across the sky,” the witness stated.“I called the attention of my sister and father who joined me in observing the object.”

As the group watched, the object emitted several smaller objects.

“I observed it drop about three or four unknown orbs which fell to the ground out of sight from where we were.” 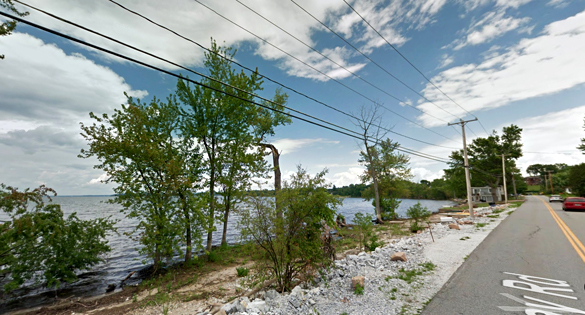 The hovering object then remained in place for a short time.

“The object then hovered in the same spot for about 20 minutes before it disappeared. I recall the object being white and the orbs it dropped also being white. However, my sister recalls the object and the orbs being black. My father thought it was a blimp and was quick to brush off the thought of a UFO. We saw the unknown craft again hovering over a spot closer to us when we traveled north into Burlington Bay. The craft quickly vanished again after that.”

Lake Champlain is a natural freshwater lake in North America, located mainly within the borders of the United States in the states of Vermont and New York. 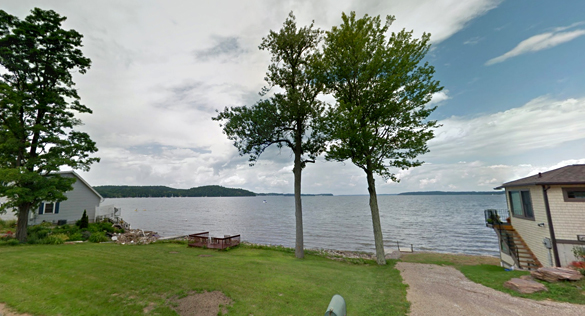 The object hovered for 20 minutes before moving away. Pictured: Shelburne Bay. (Credit: Google)

Ken Pfeifer is investigating for Vermont MUFON. Please remember that most UFO sightings can be explained as something natural or man-made. The above quotes were edited for clarity. Please report UFO activity to MUFON.com. Visit mufonsymposium.com for information on the Orlando, FL, annual Symposium August 25-28.