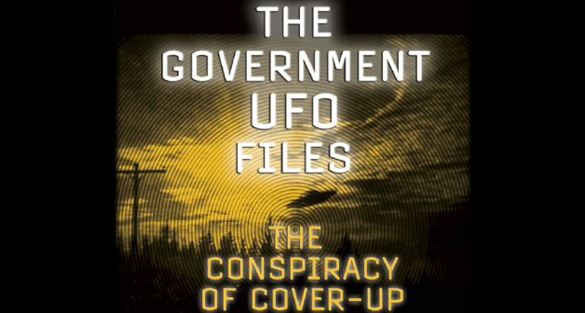 Open Minds UFO Radio: Kevin Randle is an author and UFO researcher. He has written many books on UFOs and his latest is titled The Government UFO Files: The Conspiracy of Cover-Up. We caught up with Kevin this week to talk about government disinformation, fascinating government UFO files, and cover-up.

Kevin is a retired lieutenant colonel who served in Vietnam as a helicopter pilot and in Iraq as a battalion intelligence officer. He began writing for UFO magazines and eventually moved onto books. He has appeared on countless radio and television programs in the mid-1990s hosted his own show on KTSM Radio in El Paso, Texas. He has written books about UFOs, science fiction, action adventure and even a vampire novel called, cleverly, VAMPYR. His blog can be found at www.KevinRandle.blogspot.com.