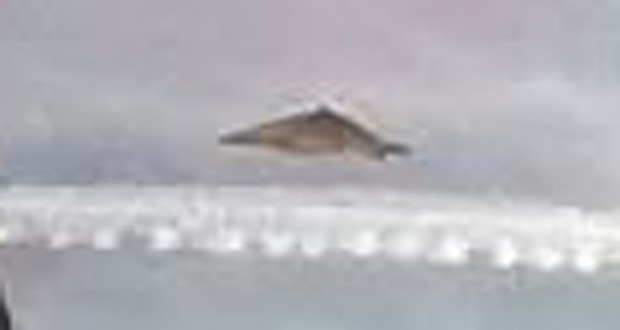 A Kansas witness at Valley Center has submitted a photo of two UFOs taken by a friend that is “amazingly clear,” according to testimony in Case 60432 from the Mutual UFO Network (MUFON) witness reporting database.

“I got this picture from a friend that took it,” the reporting witness stated. “The orb is the first thing you see and then to the left you notice a triangle-shaped thing.”

The witness uploaded one image with the MUFON report, which was filed on October 7, 2014. The image was taken on October 3, 2014. 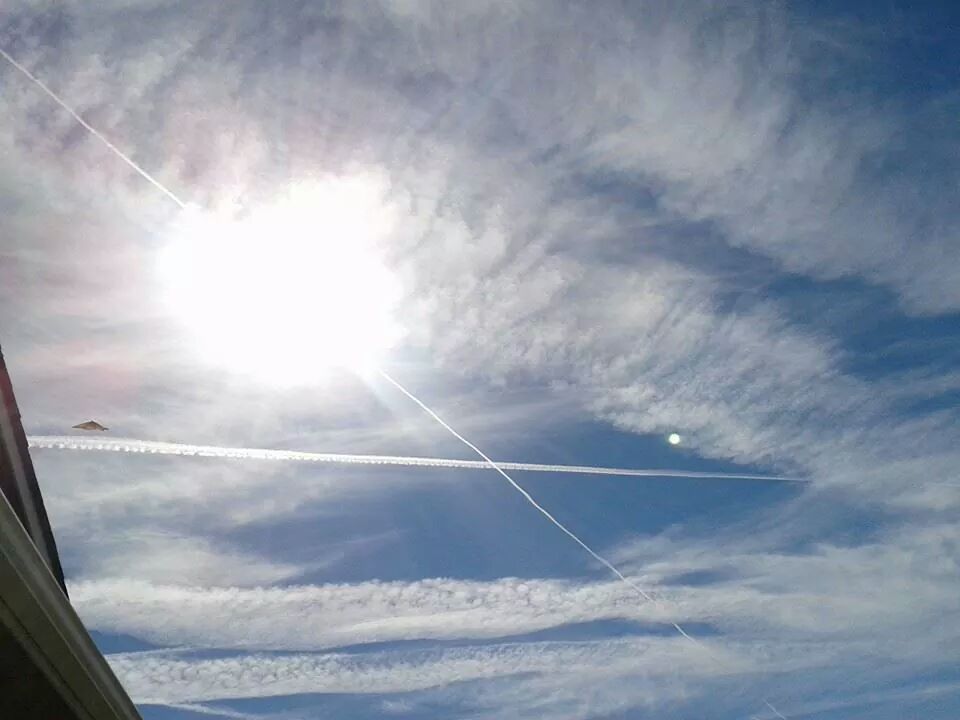 “The picture is amazingly clear. There is even some sort of designs on the ship that are visible.”

Valley Center is a city in Sedgwick County, Kansas, population 6,822. Kansas MUFON is investigating. The above quotes were edited for clarity. Kansas has a current UFO Alert Rating of 5 with a low number of recent reports nationally. Kansas had 7 UFO reports in August 2014 – the 31st highest reporting state – while California had 99 reports as the highest reporting state. The above quotes were edited for clarity. Please report UFO activity to MUFON.com. 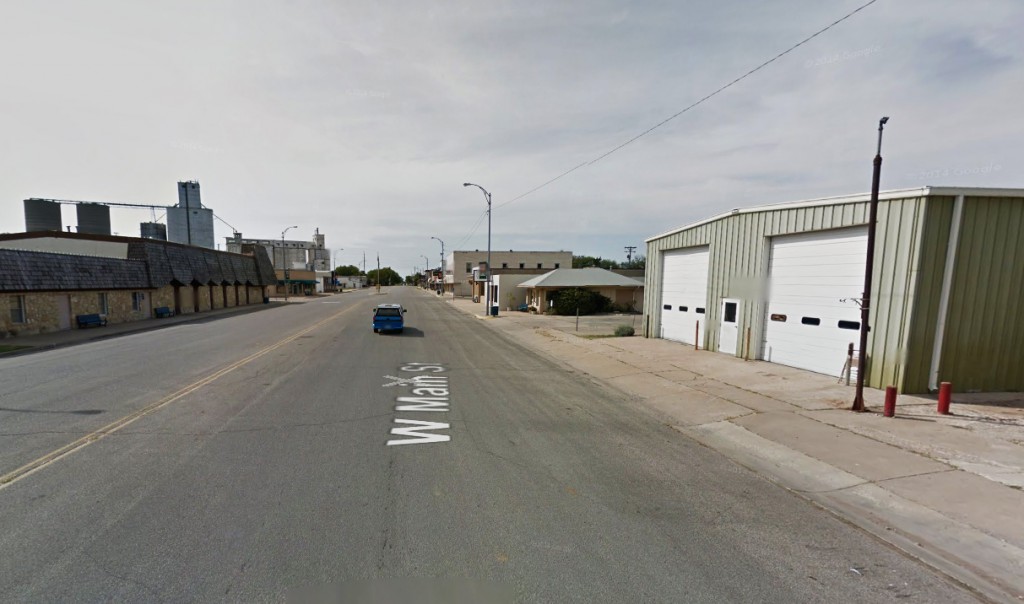