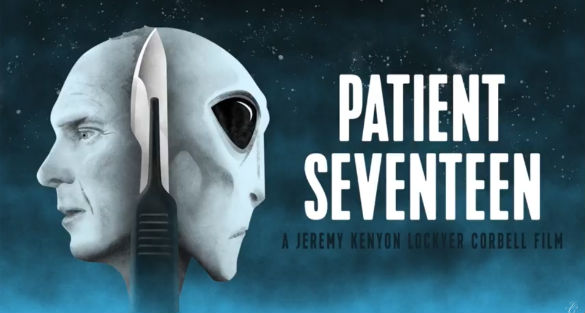 Open Minds UFO Radio: Jeremy Corbell, is an American contemporary artist and investigative filmmaker based in Los Angeles California. He documents ExtraOrdinary individuals and their belief systems. This research has taken him into the worlds of nanotechnology, aerospace exploration, exotic propulsion systems, as well as, an in-depth examination into the life and discoveries of the enigmatic “Godfather of Conspiracy” John Lear. Corbell has documented the surgical removal of alleged Off-World Alien Implants, and with access to NASA, he has filmed the analysis of anomalous materials alleged to be physical evidence of extraterrestrial nano-technology from UFO landing sites.  Corbell has obtained death-bed confessions from former CIA and government intelligence officials, who claim to expose the truth about the UFO reality and the worldwide coverup of the ultimate truth. Corbell’s film work reveals how ideas, held by credible individuals, can alter the way we experience reality and force us to reconsider the fabric of our own beliefs.

In this episode, Jeremy and I discuss Patient Seventeen, his latest film which is launching on iTunes, today. It covers some of the most credible alien implant research ever documented, some of which is brand new to this project. We also discuss some exciting projects Jeremy is working on that he has not shared publicly. Exciting stuff!

For more about Jeremy, visit: ExtraordinaryBeliefs.com